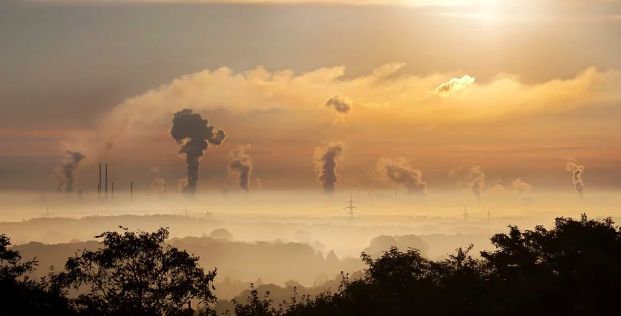 NASA satellite images have shown a significant decrease in pollution in China. The US space agency strongly believes it is “partly related” to the new COVID-19 coronavirus.

The new coronavirus has decreased the economic activity in China, leading to fewer emissions into the atmosphere.

NASA scientists have stated that the reduction in Nitrogen Oxides, emissions from vehicles, power plants and industrial facilities, was first evident in the city of Wuhan in the province of Hubei. This tendency then spread throughout the country.

Fei Liu, an air quality researcher at Nasa’s Goddard space flight center, has said that he has never seen such a significant drop in emission levels due to a specific event.

The decrease in NO2 levels also came from the Lunar Year celebration. This is because stores generally close during this celebration.

While the Lunar Year played a role in the drop in NO2 levels, the COVID-19 has had a more significant impact.

Researchers have found that levels in NO2 in Central and Eastern China have been 10%-30% lower than in recent years.

Fei Liu stated that the reduction rate of NO2 levels in China has been greater and lasted longer than in past years.

Previous The Dangers of Antibiotics
Next Media Consumption