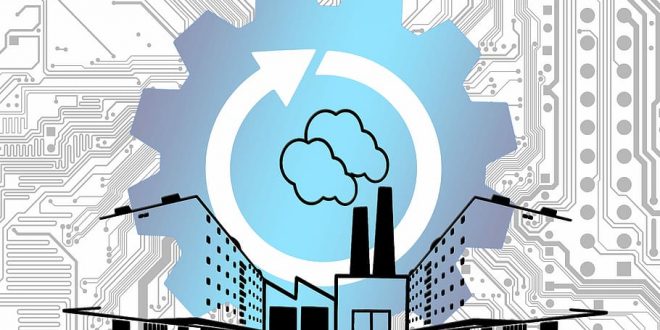 With the recent outbreak of the nCov Virus, more commonly known as the Corona Virus, countries across the world have taken notice and are taking measures to curb the spread of the disease. The virus is throwing a wrench in the daily lives of hundreds of millions of Chinese citizens, as they must stay inside in order to stay safe from this virulent and contagious disease that has already infected tens of thousands and only continued to grow. This is extremely detrimental to the economy, and many large tech companies are taking precautions with their workers within China. Apple has closed its stores in China until February 9th, and Baidu has urged its workers to work from home. Similarly, most other U.S. companies have suspended whatever sort of operations they had in China. With such a major withdrawal of human resources, the technology industry in China will take up to months to recover, or possibly even a year depending on how long the outbreak continues.

As with all disasters, the stock market has been predicted to drop rapidly until the outbreak has settled down, which doesn’t seem to be anytime soon at the rate it is currently spreading. The virus will also slow down technologies that were previously being on the fast track for development, mainly 5G technology, possibly allowing other countries to catch up with China in the 5G game. With the recent travel advisory against China and many airliners canceling flights to and from China, this is a disastrous event for the fast-paced growth it hoped to have. However, there is hope within science, as this outbreak has seen the most rapid progress in vaccine and cure development, likely due to its similarity with the 2003 SARS virus. We can only hope that this outbreak passes quickly and society is able to recover from the harmful effects of the outbreak towards the economy and societal progress.

Previous Take a Break
Next Calcium and Calcium Supplement