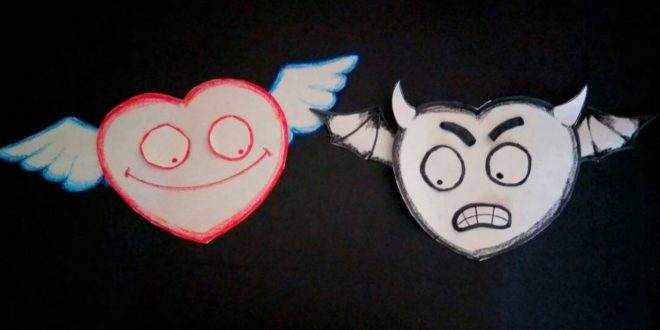 Our friends and family are typically those that are the most comfortable asking for our opinions on what they are doing or should do. On the contrary, however, they are also the people that we likely feel the most uncomfortable giving criticism to. No one is perfect, and that means it is likely there will always be something to critique about the other.

So what do you do? Do you say what you think because “it’s up to a friend to be honest?” Or do you appease them with a white lie in an attempt to shield their feelings? These can often be difficult options to choose from, causing many to take an iffy middle ground. However, the reality is that the optimal answer most likely depends on the situation.

If the situation is pressing and consequential, it’s crucial to be honest in order to prevent tangible damage. For example, if a friend asks you to edit their subpar school essay, it’s probably unideal to play it off like it was a Shakepearean work of art. Indeed, protecting their feelings at that instant will likely just culminate in lots of confusion and frustration when grades come back.

On the other hand, if the situation is less pressing, it’s likely acceptable to appease your loved ones as the subject matter can be insignificant, such as your mom’s cooking. Obviously, it’s not strategic to pursue full on appeasement, as doing so is unproductive. Instead, one can combine compliments with criticism in order to achieve the most ideal results. Even if our audience claims that they are secure and okay with honest feedback, it’s unlikely that they won’t take harsh criticism to heart. After all, their work is likely something they’ve dedicated themselves to, put a lot of effort into, or genuinely believe is valuable. Thus, when we critique them, we must avoid being discouraging and instead be uplifting while giving them the advice they need.