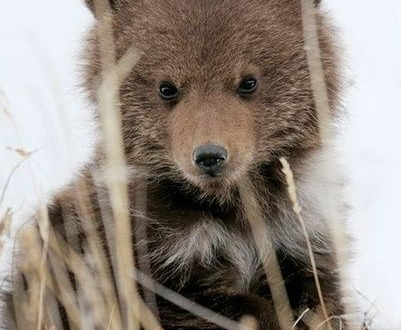 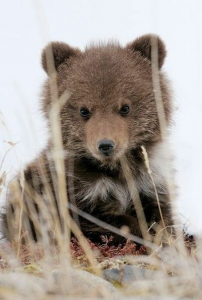 Alaska is known for its beautiful scenery and wildlife. However, oil drilling and climate change have already taken a toll on the vast tundras and glaciers. Thanks to bill H.J. Res 69, animals are in danger as well. Now you may be wondering, what effect could a single bill really have? The answer: insurmountable, irreversible damage.

H.J. Res 69 is a bill that will repeal regulations created by the Fish and Wildlife Service last year to protect the Alaskan wildlife. 16 federally owned wildlife refuges will have protection bans lifted following the passing of this bill. The lifting of bans on baiting, trapping, and aerial shooting gives hunters more ways to kill the defenseless wildlife. They can go to individual dens and trap bears inside or bait them directly outside their homes to easily catch them. They can also shoot the bears from the sky: a fast, efficient, inhumane way to hunt. These methods of hunting allow for a greater catch and are considered non-subsistence methods of hunting, meaning that they are solely for money rather than the need for food or a livelihood.

Republicans are using their congressional majority to repeal many of the Obama administration’s legislation on the claim that the federal government should not be creating specific guidelines for certain states. This is the age-old battle of state’s rights versus federal government’s rights. It’s also a battle between the environmentalists and the capitalists. Time will tell what ramifications this bill will have.

Cindy is senior at Henry M. Gunn High School and is incredibly honored to be a part of the Rising Star Magazine team. She enjoys belting out Disney songs, playing piano, watching Chinese dramas, and babysitting. Cindy serves as California DECA's VP of Silicon Valley and is also the singing teacher at FCSN and the President of HEARTS Nonprofit. She can be contacted at cindy@risingstarmagazine.com
Previous Space and our Bodies: Space Radiation
Next 5 Board Games Better Than Monopoly