Home / News / Conflicts with Affirmative Action in Colleges and Universities 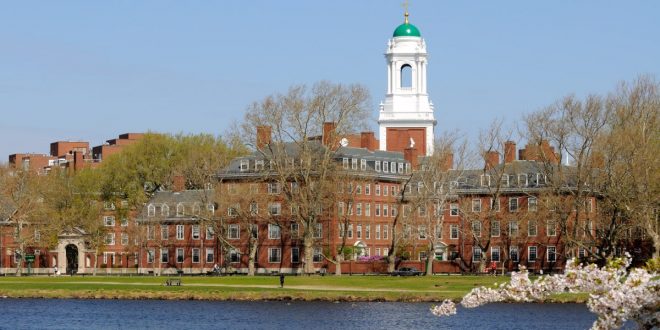 Conflicts with Affirmative Action in Colleges and Universities

The Trump administration has announced on Wednesday, August 2nd, that they plan to investigate racial discrimination against Asian-Americans in college admissions.

In previous years, affirmative action taken in universities was to aid people with poor or inferior learning and living environments to allow them to have opportunities to learn new material and find work. But it seems that when selecting which people to be more lenient for grades and achievement, race is the major factor. For example, Asian Americans are held at a much higher standard than other races. According to a Princeton study, students who identify as Asian need to score 140 points higher on the SAT than whites to have the same chance of being admitted to private colleges, a difference some have called “the Asian tax”.

However, Asian Americans do not strongly oppose this affirmative action to help blacks, hispanics, and other minorities access higher education. In a poll taken in 2016, about 64% of Asian-Americans supported this action while about 25% did not. Then what is the cause of this problem? The opposition is caused by how one’s scores are determined by race and how one’s race determines what one’s background and learning environments are. This sets individual members of each race to compete against each other, no matter the individual’s socioeconomic background, giving poorer Asian-Americans a severe disadvantage in college admissions. Along with this, favored minorities are not necessarily poor. If a black student and an Asian-American student studied at the same school and had the same amount of learning opportunities, the chances of the black student getting into a top school would be far greater than the Asian-American student. In short, due to their race, Asian-American students are scrutinized harder when it comes to college admissions.

Finally, some universities limit the amount of students of one race to enter the school to create racial diversity. Many are starting to feel that this undermines their basic civil rights because allowing race to influence students’ college admissions is unjust and discriminatory. As the voices of opposition grow louder, the Trump administration is starting to take action by investigating college admissions to find what can be changed.

“Affirmative Action Battle Has a New Focus: Asian-Americans.” The New York Times, The

“Asian Americans are divided after the Trump administration’s move on affirmative action.” Los

Roger is a junior at Carlmont High School in Belmont, California. Roger serves as an officer of Help Everyone and Remember to Share (HEARTS) non-profit. Roger founded the first California Business Professionals Association (BPA) club at his high school and is active in other STEM related clubs. Outside of his busy school schedule, Roger practices karate, plays saxophone, reads, and volunteers for several worthy social causes in the US and China. Roger is extremely honored to serve as the News Column editor for the Rising Star Magazine.
Previous Constructive Environment Protection
Next Autonomous Police