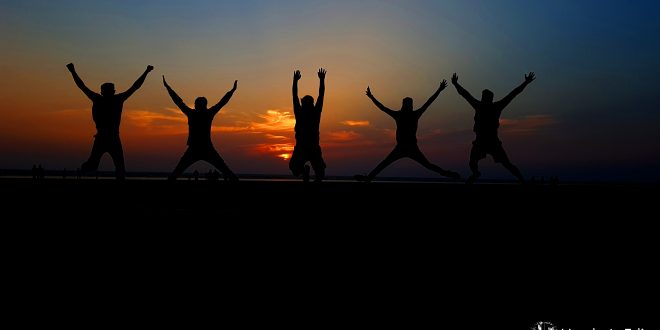 As social creatures, humans commonly feel the need to tell others about their problems or struggles. Indeed, it feels almost claustrophobic and uncomfortable to keep our emotions bottled up. However, the necessity to share our experiences necessitates the existence of another person to listen to our rants.

Unfortunately, comforting others during their darkest times can be difficult. It is a constant struggle to figure out what best to say to another to moderate their negative emotions. Although it can seem simple to just act as someone who “listens,” doing so feels inadequate as the listener contributes very little value to the conversation.

As a result, many choose to directly attack the source of the anger or sadness, explaining that such a situation does not warrant such a strong reaction. They may tell the person to put things in perspective, or that “things could have been worse.” To be fair, many of these statements are true. Things can always be worse than they are, meaning that comparatively, one should not be too devastated.

Ultimately, though, such statements that invalidate others’ emotions are ineffective and rather counterproductive. Even though it is important not to rile them up excessively, it is also necessary to be careful about dismissing their emotions without considering their feelings from their point of view. Of course, there will always be those that complain about a completely outrageous grievance, in which case it is justified to call them out. In the vast majority of cases, though, people just want someone to validate their emotions, generating a catharsis that allows them to move on from their feelings sooner. Overall, instead of explaining how another’s situation isn’t as bad as they are interpreting it, we should look at the circumstances from their point of view and understand why they feel as they are feeling.