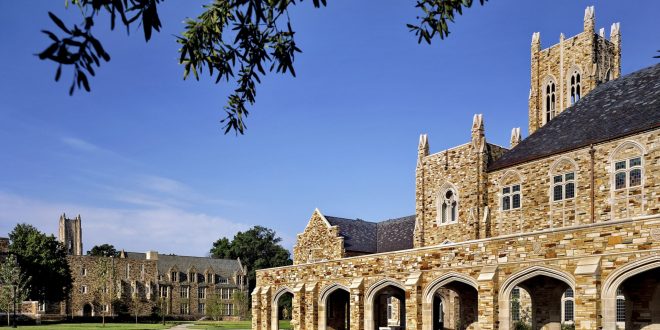 The Trump administration has announced on Wednesday, August 2nd, that they plan to investigate racial discrimination against Asian Americans in college admissions.

In previous years, the purpose of affirmative action taken in universities was to help people with poor learning and living environments have opportunities to learn new material and find work. But it seems like an individual’s ethnicity plays a greater role than his or her social position. For example, the Asian Americans are held at a much higher standard than students of other races, such as African Americans. According to a Princeton study, students who identify as Asian need to score 140 points higher on the SAT than Caucasians to have the same chance of admission to private colleges, a difference some have called “the Asian tax.”

It is not that Asian Americans strongly oppose the benefits that blacks, women, and other minorities receive from affirmative action. In fact, in a poll taken in 2016, about 64% of Asian Americans supported this action while only 25% did not. Then what is the root of the conflict on affirmative action? It turns out the opposition is directly attacking the vastly differing standards that colleges use to judge students between those of different races, and how these institutions assume what a person’s background and learning environment is solely by their ethnicity. This sets individual members of each race to compete against each other, no matter how rich or how poor, causing poor Asian Americans to have a severe disadvantage into getting in college admissions.

The final point is that some colleges limit the amount of students of one race to enter the school to create diversity and allow access to minority races. Yet, letting race affect students’ college admission is unjust and discriminatory. As many Asian Americans fight tooth and nail for college admissions opportunities, it is simply unfair for others to walk in with a free pass in comparison to the harsh standards that students of different races endure under the name of diversity. Because of all these points combined, many are starting to feel that affirmative action directly infringes on their basic human rights. As the opposing voices are growing louder, the Trump administration is starting to take action and investigate college admission and see what they can do to change this.

“Affirmative Action Battle Has a New Focus: Asian-Americans.” The New York Times, The

“Asian Americans are divided after the Trump administration’s move on affirmative action.” Los