Home / Health / Coliforms in Our Waterways 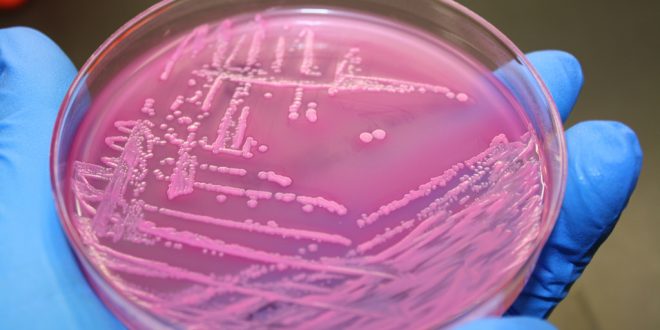 Coliforms in Our Waterways

Waterways are popular throughout the world for both survival and recreation. People around the world use waterways for cooking, drinking, and washing. Waterways are also popular for recreational activities include kayaking, windsurfing, rowing, paddle boarding, swimming and fishing. The safety of all waterway users is important. Consequently, one criteria that would negatively impact the safety of recreational users is the presence of disease causing organisms in these waters.

Waterways throughout the world have been infected because of the increasing level of human encroachment and overpopulation. Testing water for specific pathogens is expensive and impractical, because they are often hard to grow and require special nutrients. Instead, coliforms and E. coli from fecal contamination is a better way to tell whether water is dangerous.  While many coliform bacteria can be found in nature, Escherichia coli is a coliform that is always assumed to come from fecal contamination. Presence of fecal coliforms is correlated with the presence of disease-causing organisms for cholera, typhoid fever, gastroenteritis, and others.

Because water contamination is becoming more widespread, I decided to take it into my own hands. While it is a global problem, I focused on local waterways to determine the extent of the problem near my home in the Bay Area. I differentiated coliforms by color in order to identify which ones were general coliforms and which ones were specifically, E. coli. I compared my data to the United States Environmental Protection Agency’s (EPA) standard, because if the standard level is surpassed, the water is classified as unsafe.

I found that coliforms and E. coli were found at much higher levels on a sampling date that immediately followed 9 days of heavy rain. One possible reason for these higher levels may be that the runoff from the rain brought coliforms and E. coli from other sources, such as pets and wildlife. At one of my testing sites, coliform and E. coli levels, however, far exceeded the EPA standard. The levels of E.coli in one sampling area were almost double the levels recommended by the EPA for recreational water use. One possibility for this high cfu count is the large amount of rain that may have caused the overflow of sewage systems. This type of pollution was reported in other parts of the bay area due to the torrential rains last winter.

My data show that there are many variables that can cause the infection of waterways with coliforms and E. Coli. However, we can improve on controlling and avoiding many of these problems. Tracking and monitoring the levels of coliforms in waterways are necessary at all times, especially after periods of heavy rainfall. Sewage systems near bodies of water also have to be monitored to make sure leakages and overflow will never occur. When results show that certain waterways may pose danger to the public, information needs to be presented to the them, warning them about the current danger the water poses to them.

Through better management of our precious waterways that are essential to our everyday activities, we can preserve the health of our world, and at the same time live healthier lives.