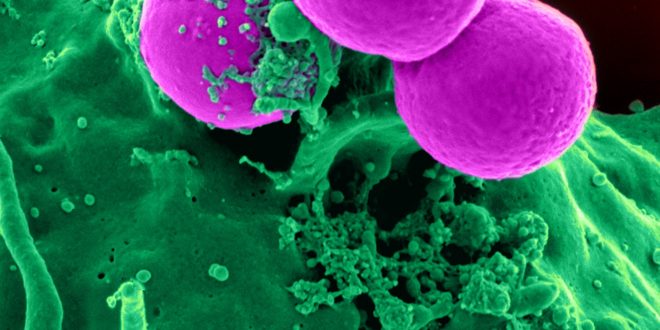 Cholera was the nightmare of all civilizations, ancient to medieval, to the rich and the poor. This deadly bacteria, Vibrio Cholerae, does not discriminate. Once it finds its way into the water supply of a village or city, rivers of severe watery diarrhea flow along the streets, compounds contaminating the environment in which the bacteria thrive.

Cholera has always been a problem for humanity. Tainted waters such as wells and rivers that are easy to contaminate are the only available sources for many townships, leading to high death tolls. The ease which this bacteria travels has had to no short of seven global pandemics in the past 200 years, claiming upwards of 10 million lives each and stretching from Southeast Asia to even the most developed parts of Europe. If left untreated even for hours, Cholera can result in death due to extreme dehydration, as bodily fluids leave in the form of flowing diarrhea. It lives in the small intestines and induces muscle-cramps and vomiting as well. It leaves the victim blue to the face and often in a pool of “rice water” – alien diarrhea. Recognizing these symptoms quickly is essential for the survival of patients.

However, in recent times, the number of cholera cases decreased globally by 60%, the World Health Organization (WHO) announced. Currently, Haiti, Somalia and the Democratic Republic of the Congo, some of the world’s poorest countries that have been systematically ravaged by war and natural disasters, are seeing dramatic improvements to infection rates.

WHO Director-General Dr. Tedros Adhanom Ghebreyesus mainly attributes this significant improvement to continent-wide vaccination campaigns and hygiene and sanitation-improvement projects by the UN. As an added bonus, Cholera vaccines are surprisingly effective against E. Coli infections as well, leading the past year to have fewer cases for both diseases.

There were 499,447 cases of cholera and 2,990 deaths in 2018, according to reports from 34 countries. While outbreaks are still ongoing in various countries, the world is seeing a significant downward trend in cholera transmission overall that has continued into 2019, according to data collected by WHO. As the new decade begins, it is fortunate we may see the end of many more dreaded diseases to the likes of Cholera.

Previous WhatsApp
Next Bushfires in Australia are Ravaging Residents