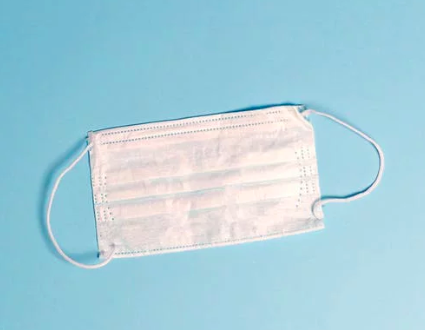 Chinese Pollution Decreases Due to Coronavirus

Using mapping data from satellites, NASA scientists have recently found that pollution has been decreasing in China — likely due to the coronavirus.

In addition to the economic slowdown, Coronavirus is also causing pollution emissions to decrease dramatically as well. NASA scientists said the reduction in nitrogen dioxide levels, the noxious gas emitted from motor vehicles, power plants and industrial facilities, was first evident near Wuhan city, the source of the outbreak, but then spread across the country.

The data from the satellites demonstrated a very large nitrogen drop for China as a whole during the government quarantine. “This is the first time I have seen such a dramatic drop-off over such a wide area for a specific event,” said Fei Liu, an air quality researcher at NASA’s Goddard space flight centre.

Liu said there was a drop in Nitrogen over several countries during the economic recession that began in 2008, but the decrease was gradual. Scientists had also observed a significant reduction around Beijing during the 2008 Olympics, but pollution levels rose again after the Games ended.

While the lunar new year may have played a role in the recent drop-off, researchers believe this decrease is more than a holiday effect or weather-related variation. Levels of Nitrogen in eastern and central China were significantly lower than what is normally observed for this time period, according to NASA.

“This year, the reduction rate is more significant than in past years and it has lasted longer,” said Liu. “I am not surprised because many cities nationwide have taken measures to minimise the spread of the virus.”