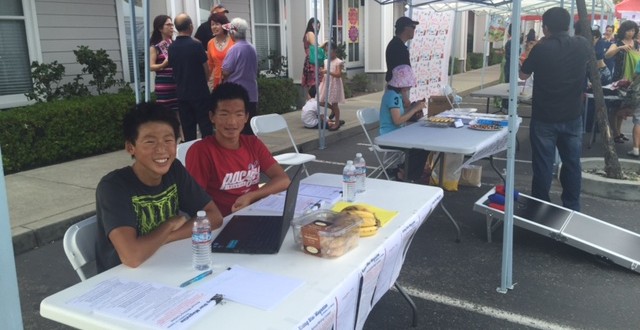 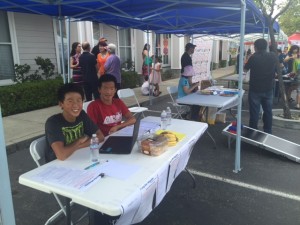 About a hundred people attended a Chinese Community Happiness Party hosted by the Chinese American Literature Magazine, with the hope of gathering everyone together to form a tighter bond with each other. There were shows, seminars, and games inside. Gifts were given out to those who participated. Outside, tents were set up for vendors and advertisers to promote their products or organizations.
Rising Star representatives Ethan Hu and Patrick Xu attended the event to promote the magazine. They handed out flyers regarding the magazine itself as well as the writing contest that it was hosting. Several people showed interest in the organization and came over to ask more details. Although many people ignored the vendors and were stuck there for the party, some brochures were given out for them to read later.
Share

Previous How to be an UPstander
Next Beauty Test