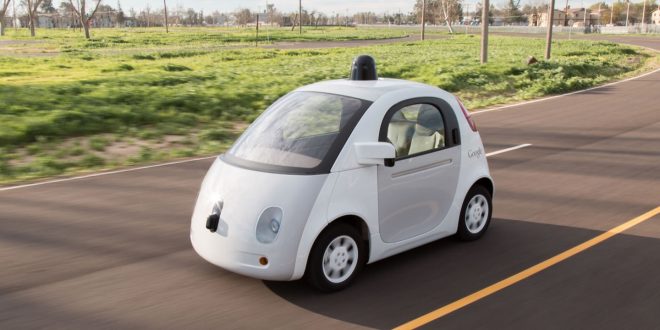 The Challenges of Self-Driving Cars

In the 21st century, technology is developing very rapidly. Now a new kind of robot car has been invented. It could be driven by only a computer. However, the self-driving car faces many troubles. I have three points to tell you about my opinions on the negative effects of self-driving cars.

Viruses can destroy computers, phones, and iPads, and will affect robot cars too. They can keep the car’s engine from being started. For example, if the car is in a desert, a family in the car may get stuck with no gas station or technician to repair. Viruses can force the car to go out of control. If the car is in a freeway, it may turn around or speed up, then may crash or fall down from a cliff and leave people severely injured.

Hackers can also easily attack the car’s computer system. They can change the destinations of cars to where the family in the car may be robbed. Even worse, hackers can take the control of the self-driving cars of the government. They may send the government officials to dangerous or remote places which is bad no matter how you look at it.

Taxi drivers will also no longer be needed. They will lose their jobs, leaving their families with no money. They may have to beg for money on the street or take a long time to train other skills to make a living. Taxi drivers may not be able to afford their children’s education or birthday gifts. Their lives will be difficult because of self-driving cars.

All in all, self-driving cars may bring convenience to people’s lives but bad aspects exist as well. The problems may be more complex and multi-faceted, and we should think more carefully before mass producing self-driving cars.