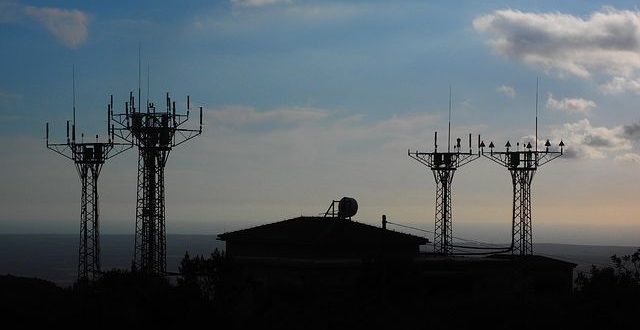 Today, the mobile phone has become a necessity for everyone. Throughout the day, many keep their phones close to them. Men often hang phones in the waist, in the pants pocket or chest pocket. Women tends to hold phones in the hands, or put inside the handbag. At night, many people also put the phone by the bed as the alarm clock. However, the public’s attention has recently been caught by the rumor that cell phones may expose one’s body to radiation.

When you make a call with a cell phone, the cell phone emits radio waves (also called radio frequency). These radio waves can be received by the nearest base station, which is then transferred to cell phone towers. Since radio waves are a form of light we cannot see, they are considered to be on the electromagnetic spectrum.

A common misconception is that these radio waves cause harmful radiation, but anything on the electromagnetic scale is considered “radiation”. While it is true that some types of waves can be harmful, radio waves have long wavelengths that do not contain harmful doses of radiation. However, any amount of radiation can be absorbed by the body, thus causing changes in the human body tissue. From studies addressing this issue, cell phone radiation may cause neurasthenia, loss of memory, loss of appetite, palpitations, chest tightness, dizziness, insomnia, dreams, or simply  lack of energy.

Another deadly side effect is the risk of cancer. Although many organizations tells cell phone users of the risks of mobile phones, no actual evidence has been found linking brain cancer to cell phone radiation. The frequency used is not considered harmful but the World Health Organization calls for precautionary measures for the doubtful.

At present, scientists and researchers from all over the world are actively exploring the harm caused by cell phones to human health and are taking corresponding measures to eliminate this influence.