Home / News / Celebrations Around the World 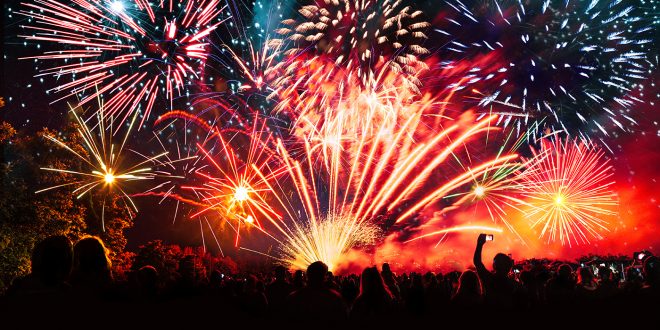 Celebrations Around the World

Have you ever heard of Isese Lagba, or the week for solar power? Annual holidays such as these, whether they are religious or secular, celebratory or commemorative, are an integral part of the cultures and communities they represent. The world is full of interesting and diverse cultures each with their unique ideas of what a holiday can represent.

First, we’ll take a trip to Great Britain and explore Guy Fawkes Day, celebrated on Nov. 5. Its history begins in 1605. Guy Fawkes was a member of the Gunpowder Plot, an assassination attempt against King James I of England and King James VI of Scotland. Fawkes was arrested while guarding many explosives placed under the House of Lords, a section of Parliament. To celebrate the king’s survival, people lit bonfires around London. Within a few decades, it officially became known as Guy Fawkes Day.

If you can fight your jet-lag for one more moment, let’s go to our last destination: India, home of Children’s Day, known as “Bal Diwas” in Hindi. It’s exactly how it sounds: a day for children. Jawaharlal Nehru, known to children as “Chacha,” or Uncle Nehru, was the first Prime Minister of India and a central figure of Indian politics. Nehru was fond of children, and as a result, his birthday, Nov. 14, is celebrated all over India as Children’s Day, a day of fun for the little ones. Schools celebrate with cultural programs, and teachers perform songs and dances for them.

Previous 6 Strategies to Stay Cool, Calm, and Collected During a Job Interview
Next The Irony of Jokes