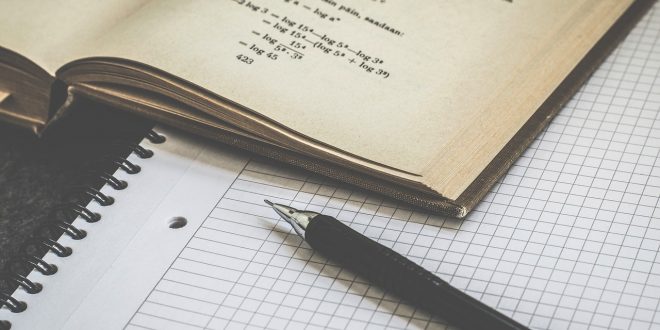 Have you ever wondered where all the formulas you have memorized in math class came from? They weren’t magically written into your textbook. These theorems were formulated by many mathematicians, including Carl Friedrich Gauss.

Gauss was born on April 30, 1777 in Braunschweig, Germany to a poor laborer. His father didn’t support his education and wanted Gauss to become a laborer like him. One day, while looking at his father’s calculations, Gauss was able to correct a mistake his father made when he was three, and when he was five he was already managing his entire family’s finances.

During Gauss’s childhood, people realized he was exceptionally talented in math. He used his latent abilities later on to develop new ideas in math, science, and technology. Although he invented numerous concepts, he did not publish all of his findings because of his perfectionism and fear of criticism. Starting as a poor child living in Germany, Gauss eventually made important discoveries in college, formed a family of  his own, and created formulas and theorems we still use today, especially in the medical industry.

As he became more educated, Gauss made various significant findings which he became famous for. In college alone, he discovered and rediscovered many theorems such as the binominal theorem, geometric mean, law of quadratic reciprocity, and the prime number theorem. He later identified how to draw a heptagon (which had puzzled mathematicians for many years).  Additionally, a major contribution was when Gauss predicted the path of a planet that the scientific community had observed and incorrectly forecasted. Gauss worked on it for three months and when the planet appeared again, Gauss’ prediction was correct.

In his personal life, Gauss’s adulthood was full of turmoil. When he was thirty, his mother moved into his house because she contracted a severe illness. A few years later, his wife wanted to move to Berlin, but Gauss disagreed because he despised change. In the next decade, both his mother and his wife died. The few friends Gauss had were all well known mathematicians. Gauss also hated teaching people, so most of his knowledge was not passed on. Furthermore, Gauss didn’t like controversy or criticism, so other people were sometimes credited for discoveries he had already made but had not disclosed to the world.

Although Gauss had emotional struggles, he left extensive knowledge to the world of math and science. Gauss came from an impoverished family, but was able to overcome his personal challenges to go on to make improvements and discoveries. Many of his formulas and measuring units like the Gauss was later used to make important life-saving technologies we use today such as MRI machines. As the famous Laplace once said, “Gauss isn’t just the greatest mathematician in Germany, he is the greatest in the world.”

Previous Snapchat Spectacles
Next Fossil Fuel and Us 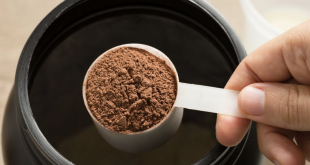 The Importance of Protein in a Diet

By Jiemin Sun Tea is a traditional drink for many Asian countries, but now in …