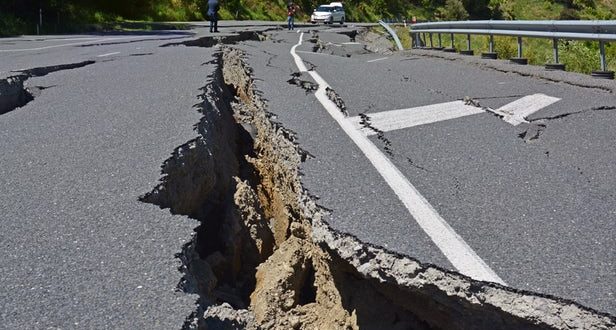 Recently, two relatively large earthquakes occurred a couple of hundred miles northeast of Los Angeles, 6.4 and 7.1 on the Richter scale. Luckily, they weren’t close to any major cities, so there wasn’t too much damage done. These two earthquakes didn’t occur on the famous San Andreas fault, which stretches 1300km, makes up the western part of the Ring of Fire, and was responsible for most previous major earthquakes. These two earthquakes happened on the Eastern California Shear Zone, which was responsible for a few large, but not as eminent earthquakes. The earthquakes were located near a U.S. Navy base, which made it difficult for geologists to track and identify the exact locations.

So far the earthquakes have had no reported casualties, but there has been severe damage to homes around the epicenter. Hundreds of citizens of the desert city, Ridgecrest, will may be stuck outside for the next few days in the blistering heat due to the structural damage done to buildings, and also due to the fear of another earthquake occurring.

Additionally, there have been a series of smaller scale earthquakes, possibly after-shocks, with the largest being around 5.0. The most concerning questions people have about these events is whether more quakes like these will happen and whether the quakes happening in this area will cause the already overdue earthquake in the San Andreas fault to occur. Scientists have gathered data which shows that the overdue earthquake will be above 8.0 magnitude. The more time that passes, the more uneasy scientists are getting about this impending and inevitable “Big One”. However, with this renewed warning, scientists, especially geologists, have become much more focused on gaining more information on the fault systems.