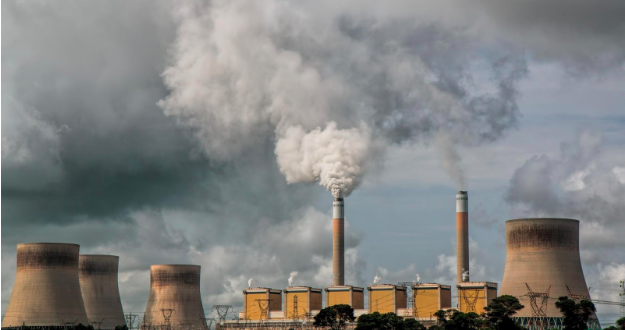 Ever since 1880, Britain has continuously used coal to generate electricity, as it was a staple energy source for a long time. However, on May 17th of this year, Britain stopped using coal to power the country. Fintan Slye, the director of the National Grid Electricity System Operator (ESO), stated that the British record of solar power usage was also broken on May 9, when they lasted just over a week without coal, and before that, 90 hours without coal in April.

The United Kingdom plans to eliminate the last coal-fueled plants by 2015 because they want to reduce carbon emissions into the atmosphere and reduce global warming. They are looking to take steps to improve their environmental policy in an effort to make a dent in global emissions. However, Mr. Slye pronounced that there is still a lot of work to do. He added that “as more and more renewables come onto the system, we’re seeing things progress at an astonishing rate.” Fintan Slye added that 2018 was the greenest year for Britain, but that 2019 seems to be even greener, since renewable energy sources (such as solar, wind, hydraulic and more) started to see increased use.

Chris Skidmore, the minister of energy and clean growth, stated that “the UK has the largest offshore wind capacity on the planet, can generate more than a quarter of our electricity needs from the sun and last year, more than half of our electricity came from low carbon sources.” On May 14, Britain generated over a quarter of its energy from solar power, which is an astonishing number especially for developed countries such as Britain. It has been making significant progress in the realm of green energy, and its important that it continues in this trajectory.
Source: https://www.bbc.com/news/business-48473259