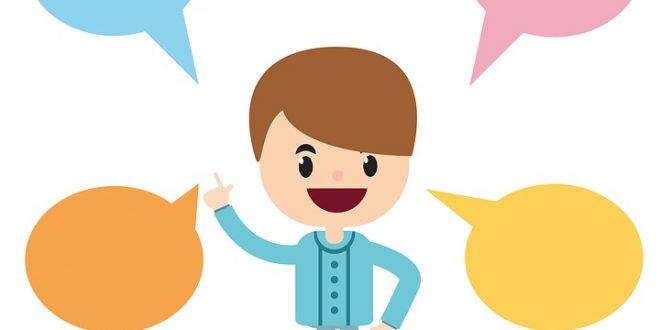 Around late January 2019, an email from professor Megan Neely addressed to all first- and second-year biostatistics graduate students at Duke University went viral. It revealed that two faculty members had visited Neely’s office and asked for photos of all the biostatistics graduate students in an attempt to identify the names of two specific students they had in mind. They claimed that these two students had been speaking Chinese “very loudly” and wanted their names in case they ever asked them for an internship opportunity. They described the banter as being impolite because not everyone on the floor could understand it. In the email, Neely warned international students to stick to speaking English 100% of the time in Duke buildings or professional settings.

The email sparked international outrage, and rightfully so. People criticized Neely’s perspective and suggestions, pointing out that America doesn’t have an official language, and that the two international students were conversing on their own time rather than during a professional interaction. This makes sense, as people should be able to speak the language they feel comfortable with as they please. It’s rude to restrict others’ methods of self expression when they are already structurally disadvantaged by being an international student and find it difficult to fit in. Speaking in their native tongue is one of the only ways they get a break from trying to blend in and be able to freely express themselves with those that understand them. Consequently, Neely and the two faculty members released an apology for their email and acknowledged their mistakes.

On the other hand, it may actually still be in the international students’ interests to speak the more widely used language (English, in this case). Because people tend to like others that seem similar to them, they may find others who speak English as more approachable or more alike. Neely’s mindset is merely a conscious application and extreme version of this mindset. Even when people try hard to be inclusive and to see everyone as equal, it’s ingrained in human nature to be attracted to those possessing similar characteristics. Thus, people may unconsciously and unknowingly distance themselves from those speaking in a language they are unfamiliar with. As a result, if these international students try to speak more English, it may dissolve the knee-jerk reaction of the “us vs. them” mindset instilled in the brains of most people. By speaking English, they seem less distant or different from those for which English is their native tongue.

Of course, this is not ideal. In a perfect world, the “us vs. them” mindset would be nonexistent, and people would not unconsciously bias themselves against those they see as different. However, this kind of drastic mindset change is difficult and requires long periods of conditioning. The question comes down to whether people should try to conform to the flaws of the status quo, or whether they should stand their ground at their own expense to try to break the system. Those who prioritize their short term interests may choose to take the easy path and conform to societal standards, while others may hold the future of the system in mind and attempt to finally oust it.