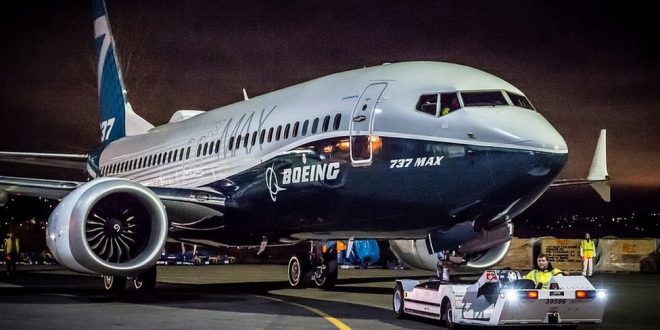 U.S. flight safety regulators have cleared Boeing’s 737 Max plane to fly again, lifting grounding orders put in place in March 2019 after two deadly crashes. This marks a milestone for Boeing, which was in a critical position after the accidents, with investigations blaming company failures for the accidents. The severity of its financial woes were further realized this year, as coronavirus lockdowns slowed down air travel.

Existing aircraft must be modified with no technological problems before going back into service, with changes to their design. The U.S. Federal Aviation Administration (FAA), said that the clearance would not allow the plane to “return immediately” to serving airline companies in the skies.

Alongside software and wiring fixes, pilots for the 737 Max will also be required to be sufficiently trained in all aspects of the plane’s software. The FAA has said that the design changes applied to the plane have “eliminated what caused these particular accidents”. The FAA chief has also announced his complete confidence in the safety of the plane, saying “We’ve done everything humanly possible to make sure” these types of crashes do not happen again”.

Boeing chief executive Dave Calhoun has also stated that the company had strengthened its safety practices and culture since the disasters.

The U.S. is the first country to reverse the grounding orders, which hit the firm around the world in March 2019. European Union aviation officials have said that they are inclined to make a similar decision. According to Dickson, the FAA has been working closely with travel officials in Europe, Canada and Brazil and he expected them to re-certify the plane in a “matter of days”. However, analysts have said that the process in other places, such as China, is likely to take longer.