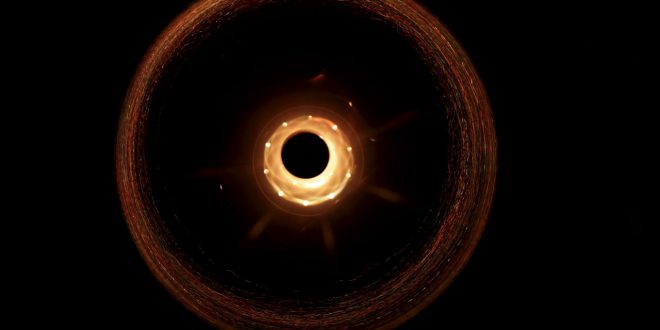 In Haifa, Israel, Jeff Steinhauer had made a breakthrough in the science of black holes; he has created extremely small sonic black holes that last for very short periods of time. He first cools the atoms to a temperature of close to absolute zero with lasers and mirrors to create a stream of Bose-Einstein condensates. These are then forced into a vacuum, where a laser prompts the black hole by accelerating the particles to extreme speeds. Sonic black holes exhibit the same characteristics as black holes, but are much less dangerous as they only absorb sound waves, allowing for scientists to experiment with black holes without danger of accidentally dooming the planet, which could lead to new discoveries about the laws of physics. Observing his own sonic black holes has confirmed a 42 year old theory posed by Stephen Hawking, possibly paving the way for Hawking to win a Nobel Prize.

Previous What Did You Do This Summer?
Next Best Skater in the World