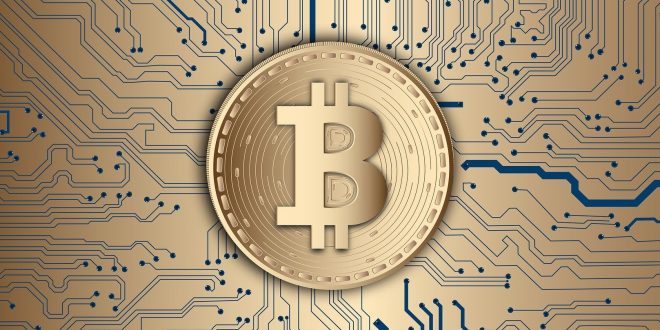 Bitcoin is mined through powerful processors that create tens of terra-hashes(1012) per second. This process consumes a large quantity of energy, considering the fact that most Bitcoin mining devices are run 24/7. These devices use about 0.1 Joules per giga-hash(109), and the quantity in which these devices are being used by people around the world is mind-boggling. Cambridge University recently created a methodology to measure the amount of energy that bitcoin uses in a year which takes into account these factors and many more to give an estimate on the amount of energy that bitcoin “uses”. Its estimates found that Bitcoin uses around 64 TWh (terawatt hours). This is more than a small country, such as Switzerland, and may shock most people, but considering the scale that bitcoin has attained, it may have even been expected.

Since there are many factors that are considered, there is also a huge margin of error which the created methodology has. It has an upper estimate of 150 TWh, and a lower estimate of 22 TWh. According to the developers at Cambridge University, “Reliable estimates of Bitcoin’s electricity usage are rare: in most cases, they only provide a one-time snapshot and the numbers often show substantial discrepancies from one model to another.”  Despite the uncertainty, the energy usage of Bitcoin is still extremely shocking. There have also been major increases, sometimes doubling in less than six months, which comes with a significant carbon footprint. Exact estimates still vary due to multiple factors that include the source of the energy.

This sort of energy usage applies not only to bitcoin but also to cryptocurrencies in general, showing how much of an effect of the annual world energy usage this could potentially cause. One cryptocurrency, Ethereum, has chosen to switch methods to mine and store its “coins”, which could potentially decrease the energy that is consumed by the currency’s usage. Right now, Bitcoin uses up only about ¼ of 1% of the world’s energy, but with rapid growth, it could soon pose a problem.