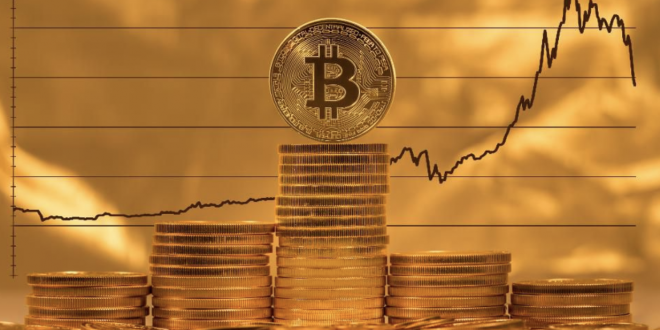 While Bitcoin has clearly become a popular financial asset, will it ever become your next major currency for daily payment? Let’s first explore the difference between an asset and a currency. While a currency is clearly an asset for facilitating trading, not every asset can be used as currency. In other words, currency is only a subclass of asset with many restrictions: it must be issued by the government as legal tender and is not backed by any physical commodity. Bitcoin certainly meets some criteria of currency such as it’s not backed by any physical commodity, but it has not yet been managed or regulated by any government or central bank systems. The built-in “decentralized” nature of Bitcoin has prevented it from becoming the mainstream currency, one key reason being that it is the liability of nobody. In contrast, physical cash is the liability of the government and the central bank determined the value of the fiat currency. Will you be willing to receive a Bitcoin payment which worths $10000 in the morning but worths only $5000 in the evening? Properly not!

Will Bitcoin or other similar cryptocurrency ever become a fiat currency via more innovation in morden financial world? It is not clear yet but many financial institutes including government have put a lot of efforts to discover the new currency model. One of the many solutions is for the central bank to issue its own Bitcoin-inspired digital money that has both the benefit of blockchain technology and the central manageability of the traditional fiat currency. Therefore it might be possible for people to use cryptocurrency such as Bitcoin and it’s exciting to bridge the traditional financial kingdom with the free-will Internet world.