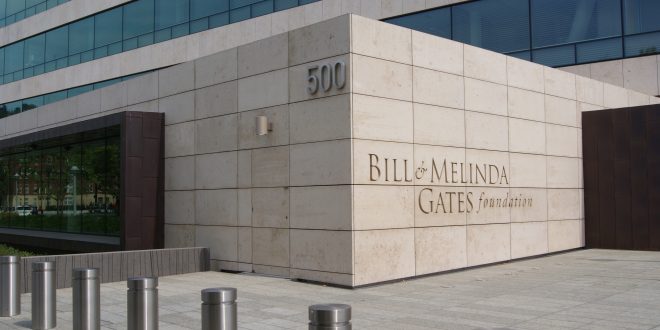 Bill and Melinda Gates Foundation to Increase Funding for Education

The Bill and Melinda Gates Foundation is perhaps the most famous philanthropic organization in America as well as the largest private foundation in the world. Ever since its formation in 1997, it has paid grants of over three billion dollars. Supported by investor Warren Buffet, the Bill and Melinda Gates Foundation has poured money into research for the eradication of malaria, polio, and HIV. Recently, however, the Foundation has begun to focus on improving American education.

According to US News, the Foundation announced in October that they will “step back from its traditional education reform agenda to instead invest close to $1.7 billion over the next five years on new initiatives that include a focus on building networks of schools.” A majority of this investment will be spent on helping schools develop lesson plans and connecting schools together, which could provide more data to help society close the achievement gap between low-income, minority families and their “white and wealthier peers” (Camera, US News). The Foundation has traditionally supported reform for smaller schools, which is a controversial idea because studies have not necessarily established a strong connect between smaller classroom size and higher graduation rates. Smaller schools are seen as beneficial in urban environments, such as New York City, where “graduation and college enrollment rates increased for the majority of smaller-scale schools,” but these results have been mixed in other places (Camera, US News). However, in May 2016, Sue Desmond-Hellmann, CEO of the Gates Foundation, announced that the Foundation would be firmly backing Common Core, the new set of educational standards implemented all over America. Common Core emphasizes cross-course knowledge, project-based learning skills, and an overall more integrated method of teaching. On the other hand, many people have criticized funding for Common Core as unproductive. Despite these claims, Gates will continue to pursue Common Core funding and support for school networks, which will allow educators to have more room to create personalized curricula for their students.

*Check out the news article here

Previous Paris in the Summer
Next Dangers of Overspecialization