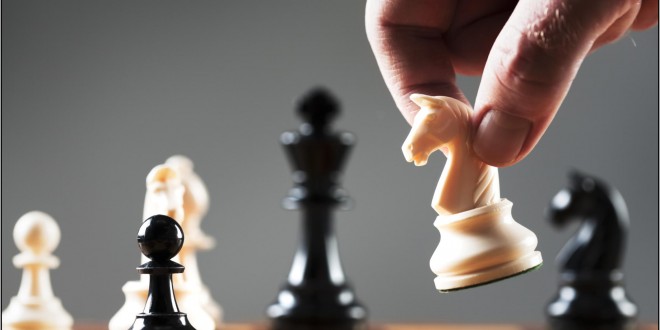 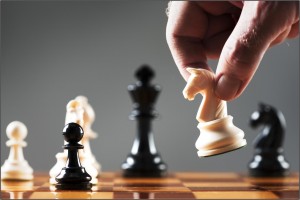 It is commonly held belief that playing chess makes you smarter. Within the field of chess players, there is no consensus as to whether or not this is true. However, there is one belief that all chess players accept: playing chess makes you better at playing chess. But even if playing chess has no effect on increasing intelligence, there are still many benefits to playing chess.  It is fascinating to study chess’s rich, 1,500 year history, as well as its great players such as Kasparov, Fischer, and Tal.  Playing chess also enables you to meet new people, opening new doors and expanding your worldview. Unlike many sports, you do not have to be a good player to compete in big tournaments.  In most chess tournaments, there are divisions by rating (a number representing your chess strength) so players of all levels are welcome.  You can meet many new people through tournaments, playing at a club, or even playing online.  Chess is also just really enjoyable.  There is something in it to suit every player and every  personality. Also, there is nothing more fun than utterly crushing your opponent.  As Bobby Fischer said, “I like the moment when I break a man’s ego.”

Previous Hackathon
Next The Solution to our Drought is Burgers