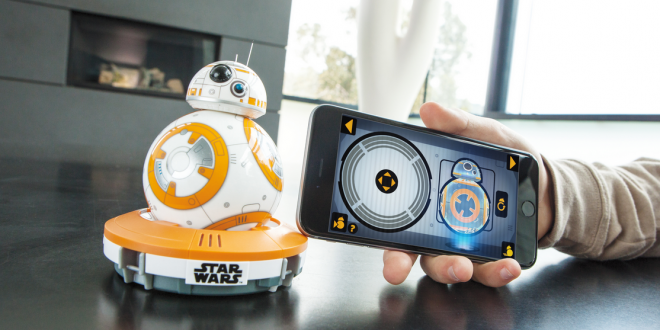 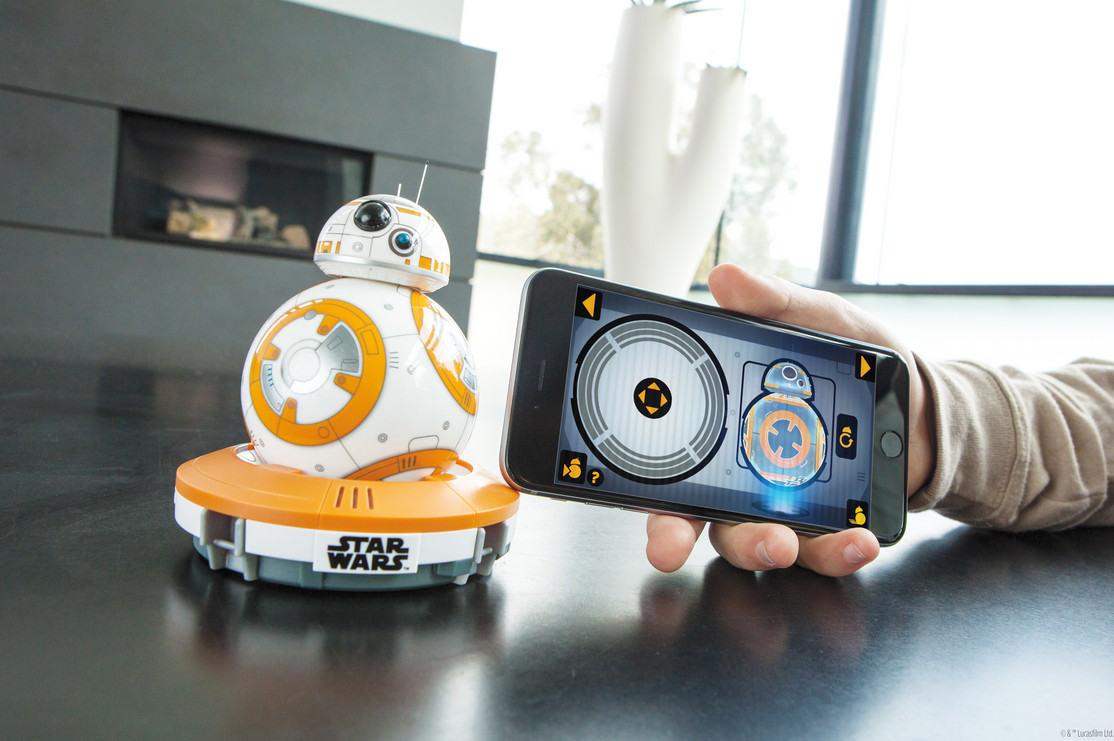 Star Wars VII is coming out and a couple of new characters are introduced. If you have seen the trailer, you wouldn’t have missed a new droid rolling around on a ball. BB-8 is the robot companion of Poe Dameron, who is a pilot flying for the Resistance. Unlike past movies, the little guy is not a creation of computer imagery, but actually a real thing.

Released to the public on September 4th, BB-8 is an actual robot that functions as the droid. The design team from Sphero, a toy-making company, has implemented many features such as holographic messaging, the ability to control the droid, and the ability to explore on its own, making it great for kids and adults alike. The droid works by having a magnet inside both the ball and the head. The magnet inside the ball is able to swivel around easily, assuring that the head won’t fly off. Inside the ball are wheels that turn in whatever direction BB-8 wants to go. This innovative design allows him to go wherever he wants whenever he wants at super fast speeds. The great thing about Sphero’s BB-8 is how authentic it looks. Unlike Hasbro’s BB-8, Sphero’s design and usage is much easier and the droid itself functions much more smoothly, making sure this little guy is going to make the new Star Wars movie the best one yet.