Home / Lifestyle / Attack on Titan, a Masterpiece in the Making 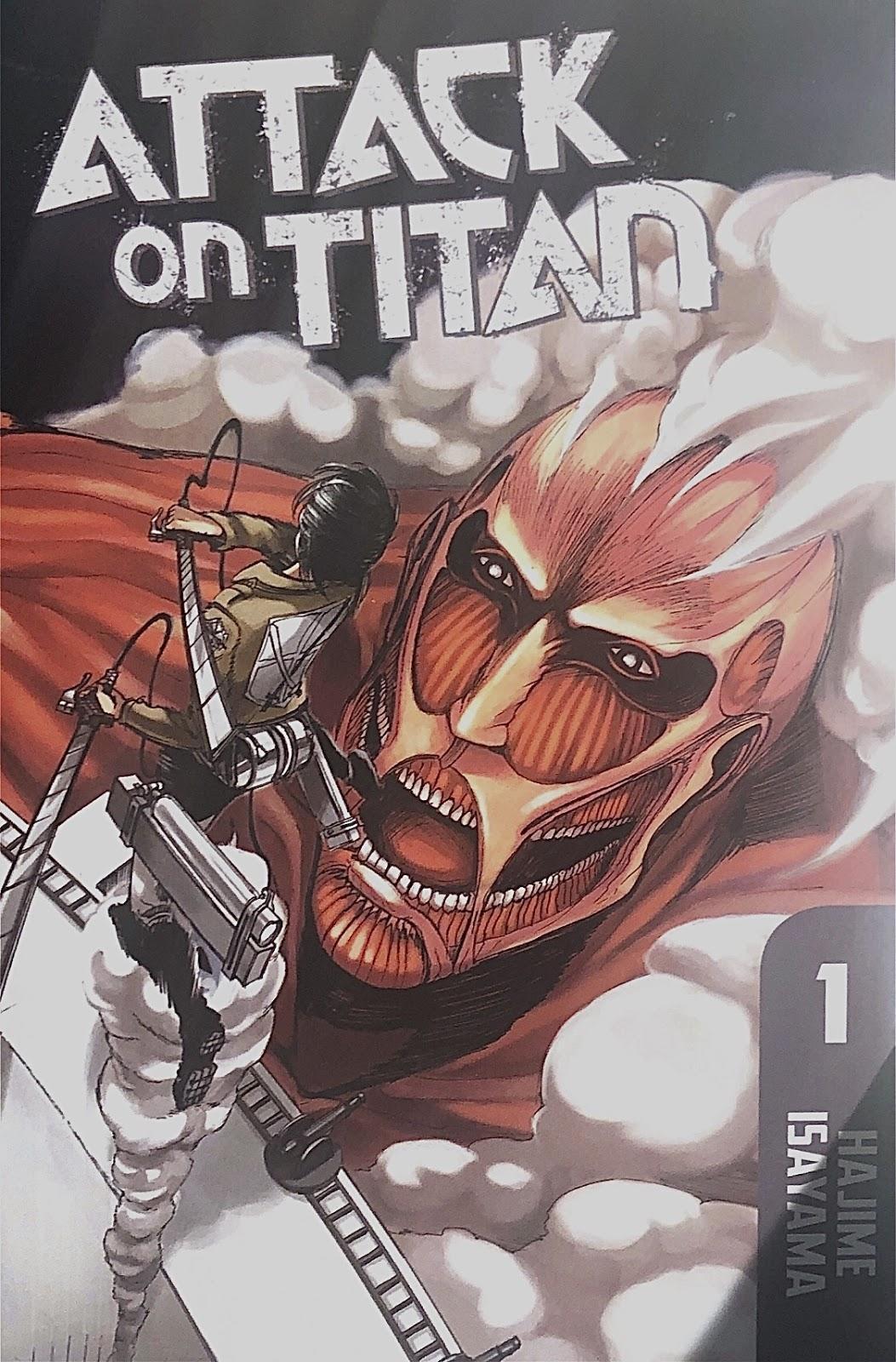 “That day, humanity remembered, the terror of being ruled by them, the humiliation of being kept in a cage.” Attack on Titan, first created in 2013 follows the protagonist, Eren Jeager and his struggles of a world dominated by titans, a race of giant, man-eating humanoids. As the story moves forward, it uncovers some unpleasant secrets regarding the outside the unknown society.

The show itself is intriguing—includes action packed scenes and covers intense character development, including different timelines from now. Attack on Titan features interesting characters. Each of them have their own storyline and everybody gets quality screen time. The plot twists are highly unpredictable, it’s most likely not what you’d expect. One of the morals and outcomes of this show is that in order to achieve success and freedom, sacrifices have to be made.

The anime originated from a manga, created by Hajime Isayama, a Japanese manga artist, and the first chapter was released in 2009, on the Shōnen magazine. It was later animated and produced by WIT studios. It has 4 seasons in all, with the 4th season animated by MAPPA and still airing every Sunday at the moment. Currently, the manga has 138 chapters and 34 volumes. It is expected to finish on April 8th where the last chapter of this series will be released.

“I used to play a video game called MUV LUV ALTERNATIVE. It was about aliens taking over the earth and the human race reaching extinction.” This was the inspiration to Isayama to create Attack On Titan. Isayama stated how he wanted to express the raw anger of the victims regarding a tragedy and how it can drive uncontrollable aggression.

Unlike other animes, Attack on Titan features strong female leads and no weak female representation. During the show, your mind will be filled with questions and you will remain confused until all the questions are slowly answered one by one. The animation is also intriguing, for example a scene in the anime had to take a month to animate because it was so complex.

With such a fascinating storyline, non anime watchers and anime watchers who haven’t watched this anime should check it out before the ending of the manga comes out. I personally believe that Isayama Hajime, the author will bring us an artistic and bittersweet ending for readers, the 12 year manga series will close to an end.