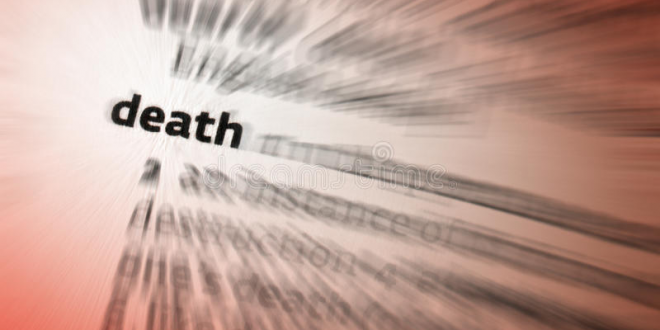 In March 2017, former British emergency room doctor Martin Watt was found guilty and was sentenced to 12 years in prison. Martin Watt was working in Monklands Hospital since 1994 until he was fired in 2012. Police found three machine guns, two handguns and a bunch of bombs in his house. He was found guilty in court, judges heard about how he made the list of “Bad Guys” and a plan to assassinate them. Dr. Martin Watt used his weapons to practice target shooting in order to be a better shooter. He also paid attention to the best routes to some of his targets’ addresses and remembered their car numbers. The Judge said that he not only owned these weapons, but these weapons were also activated to be in a working mode.

Watt claimed that he did not plan to harm anyone with these weapons in court; He claimed that he made the list only to make himself feel better but not for any other purposes. Watt’s defense attorney argued that Dr. Watt was a medical man with over 30 years of significant public service in the NHS and that he was an intelligent man who has made a positive contribution to society. The prosecutor stated that Martin Watt put together the collection of guns for a particular purpose and there would have had extreme consequences had he been able to carry out his intentions. It was clear from the case presented in court that he had gone beyond simply thinking about his actions and there was a clear plan in place to carry out a dreadful event.