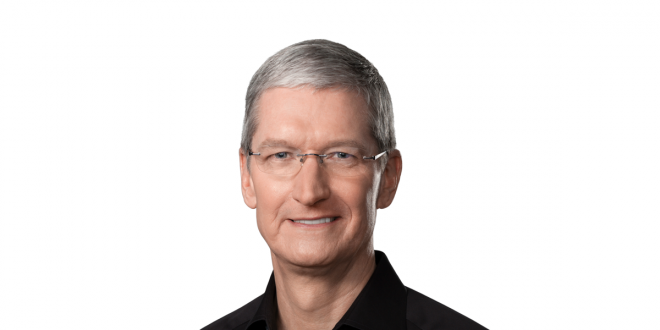 Ten years ago, the Macbook Air was released, shocking the world. It was thinner than anything seen before and no PC maker could compete. It was reliable, the keyboard was just right, the battery life was long, and the slimness meant it was portable, all appealing to consumers. This was in stark contrast to Windows laptops of the time, with flimsy plastic bodies, unreliable trackpads, slow speeds, and poor battery life. However, in the present day, the competition has caught up.

The new Macbook Air that Apple released recently is a far cry from the dominant position of its younger version. It has an improved display, faster internals, and an ever thinning body, but this was a long-awaited change; the Air’s external design had not been changed for years. In the meantime, Microsoft has been releasing iterations of its Surface line, which have proved popular and include with its most recent models Intel’s latest U series chips. Apple, on the other hand, uses the less powerful Y series chips.

Most of Apple’s more notable hardware improvements appear to have been reserved for the iPad Pro. Apple added Face ID to its latest iPad Pro, and a powerful A12X processor. It’s built on 7nm technology, and has an 8-core CPU and 7-core GPU. Apple claims the new iPad Pros are faster than 92 percent of all portable PCs sold in the last 12 months, and the new hardware “delivers Xbox One S-class graphics performance.” These performance advances on the iPad Pro combined with reduced bezels and Face ID are far more impressive than a refreshed MacBook Air.

Apple also revealed there are 100 million active Mac devices worldwide, compared to the 1.5 billion active Windows PCs figure that Microsoft briefly revealed last weekend before replacing it with the company’s 700 million Windows 10 figure. It’s no surprise that Apple will focus on iPad over Mac, as Mac is just 6 percent of the overall desktop PC market. While Apple didn’t mention the active number of iPads, Cook did reveal more than 400 million iPads have been sold to date. Even if only half of those are still active today, that’s still double the amount of active Mac devices worldwide.

The debate over tablet vs. laptop will rage on for many years, but it’s clear that Apple’s new MacBook Air now faces stronger competition than it has ever faced before. The PC industry has changed for the better, thanks to both the MacBook Air and the iPad, but it’s the iPad that will now shape its future and not the new MacBook Air.

Previous How to Improve Productivity
Next California Prop 12