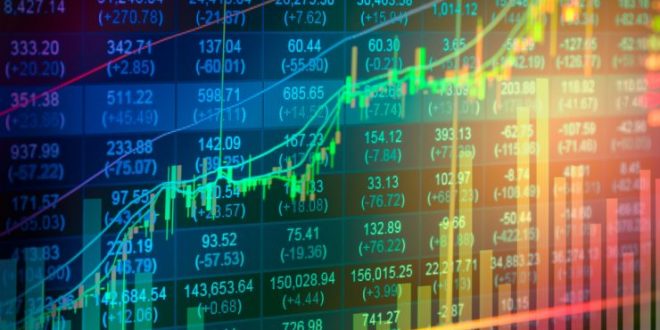 Boosted by the overwhelming popularity of its new iPhone X, Apple has become the first publicly traded company to be worth 1 trillion. Although other tech stocks have been suffering recently, Apple remained steady. It was also due to the higher than predicted 3rd quarter earnings that were released two days before they hit 1 trillion. This is a huge milestone, which they managed to beat out Amazon, the 2nd highest valued U.S. company, to.

Also, apple’s shares are rather cheap compared to other companies. This means that they have even more potential for growth. The bull market streak doesn’t end here either. Confidence in Apple has increased, and possible growth in the future will secure Apple’s position as a 1 trillion dollar company. Apple’s products are still bringing in revenue that exceeds predictions, showing that Apple will be an extremely relevant player in the tech industry in the years to come. The iPhone 9 is also set to be released in September, and if it is a big hit, it will push Apple’s value up even further.

Apple began as a startup in the 1980s making the first personal computers, but truly grew to fame when they released the iPhone in 2007. With the creativity of Steve Jobs, and later the experience of Tim Cook, Apple was able to reach great heights.

Of course, there are still other companies that may be a threat to Apple’s position. Chinese phone companies such as Huawei, which recently IPO’d, are going strong and will take away a share of Apple’s huge market in China. Other companies are also catching up, such as Microsoft, Google, and Amazon, who are valued around 800 billion. This is a race to see who will dominate the future industries of not only devices, but also health, transportation, communication and many others. Only the future knows all the innovations that will occur, and we can only be kept guessing