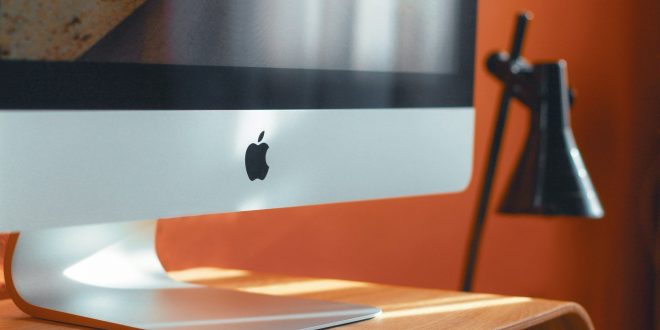 During the WWDC (Apple Worldwide Developers Conference) this year, Tim Cook announced a new Mac Pro and a new monitor called the Pro Display XDR. This monitor was priced at an unbelievably high price point: five grand. This wasn’t even the craziest part. Apple went on to announce a stand that came separate from the monitor, which cost one fifth the price of the monitor. This means the already heavily overpriced five thousand dollar monitor doesn’t even come with a stand. Unless you use it without a monitor, you will have to pull another thousand just for a stand.

Most of Apple’s products and features seem like a cash grab, from Apple slows down phones purposely, to texts being locked on specific phones. However, Apple has had the support of their fans through all the strange decisions they have made, but this one seems to cut the line. Many Apple fans seem outraged at the price of the stand, exclaiming, “a piece of metal for $1k.” However, most alternatives are much more financially friendly, such as just laying it on a stack of books or getting an adapter and mounting it on a traditional VESA mount. The adapter is another product that Apple released. It marks a ten dollar item to two hundred dollars. Most people are too oblivious to realize, as they will most likely be going this route, but this just seems like another smart marketing plan by Apple, to have a super overpriced item, to make the other overpriced item much more appealing. It seems like it has been working, as it has diverted everyone’s resentment to the stand, rather than the also overpriced adapter. Still, Apple seems to have no explanation towards this horrific pricing of the stand.

The functionality and design of the stand seem quite good. It does everything you need in a stand, with a unique and sleek design to the build. It has an adjustable height of 120 mm and allows you to tile and rotate the display. The monitor has a 6k resolution, 10-bit color, and 16,000 nits of brightness. Buying the full setup, comprising the new Mac Pro, the monitor, and the stand, will total up to around $12,000. The setup seems cool, but does it seem $12,000 cool?