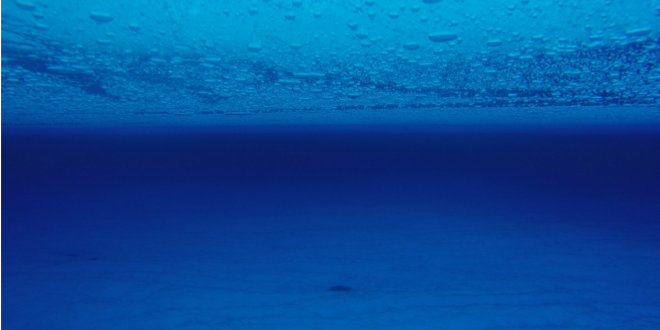 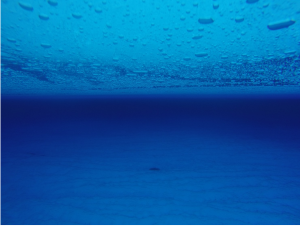 Greenland, much of which is covered in ice, is located in the Danish territory between the North Atlantic and Arctic Oceans. There is an ice sheet covering the island of Greenland, and we can see dramatic melting in the summer. This melting forms lakes, rivers, and dangerous moulins–spots in the ice where surface water percolates into the ice sheet and carries water below.

East Antarctica, remote and cold, is supposed to be different. It doesn’t get very warm in the summer, so the ice tends to remain as good as new. Jan Lenaerts, a glaciologist at the Utrecht University in Netherlands, states that “many people refer to East Antarctica as being too cold for significant melt. … there’s marginal melt in summer, but there’s not a lot.”

However, a study conducted by Lenaerts and his colleagues proves otherwise. They investigated an observation of a “nearly two mile wide ‘crater’” on the Roi Baudouin ice shelf in East Antarctica. Much to the glaciologists’ surprise, what they found was a ten-foot deep icy lake bed. With further investigation, the researchers discovered englacial lakes by drilling through the ice (pictured below).

For us, this is a shocking discovery called hydrofracturing. Ice shelves have many areas of weakness in the structure, which can cause it to collapse through hydrofracturing. What is even more concerning is the fact that if the ice shelves break, their glacial ice flows to the ocean, and sea levels rise more quickly.

As a result of these incidents, there is rising concern that the same can happen in East Antarctica, where there are large amounts of ice. Researchers can only hypothesise that climate change is a factor for this problem. Therefore, we should be more aware of global warming and the impacts it has on our environment, to hopefully slow down or prevent this problem that could happen in East Antarctica.

Cindy is senior at Henry M. Gunn High School and is incredibly honored to be a part of the Rising Star Magazine team. She enjoys belting out Disney songs, playing piano, watching Chinese dramas, and babysitting. Cindy serves as California DECA's VP of Silicon Valley and is also the singing teacher at FCSN and the President of HEARTS Nonprofit. She can be contacted at cindy@risingstarmagazine.com
Previous Cell Phone Radiation
Next How self-driving cars will change your life