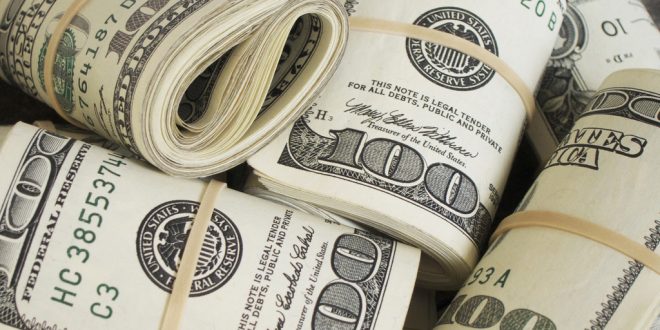 Walking down the streets of any large city, you’re bound to see numerous homeless people sprawled across the sidewalks, and as hopeless as their lives seem, sometimes even the slightest donation can make a difference in their lives. Though it is not completely visible on the surface, helping the countless poverty-stricken people can slowly reduce the expanding economic gap between the rich and the poor, thus benefitting the economy for all. However, there are those who have more than enough money available to provide for the homeless and poor yet do not do so simply out of greed or ignorance, to the point where many are considering asking the government to force the rich to provide for the poor. Assisting the needy by providing them with money is necessary, but it is not a job for the government to push upon others; it is a job that anybody who is able to should do, simply because it is ethically proper.

The prosperous have the necessary means to significantly help the poor. In fact, they have more than enough for themselves, yet not all of them put this extra wealth to use. Some choose to spend their wealth on vacations and entertainment, and others simply purchase useless collectibles for the sake of seeming sophisticated. With the amount of homeless and poverty-stricken people steadily increasing all throughout the world, why have authorities not yet made a move to compel the wealthy to provide help for those who require it? Why not use the excess money to improve the lives of those who hardly even have food? For the good of a large number of people in the nation, one would think that forcing the rich to give money to the poor can not only help others lead a better life, but also minimize the ever increasing economic gap between the wealthy and the needy. While this is true, perhaps a better alternative to a forceful, oppressive government is simply the good of people’s hearts.

Outright forcing an entire category of people to do something that involves losing items, especially a highly essential item like money, has numerous disadvantages and drawbacks, and no matter how crucial the cause, is quite unethical. The U.S. Constitution heavily emphasizes the need for freedom in America. In fact, to rid the rich of their right to handle their own earned money tarnishes a few of the major bases of America’s founding, freedom and liberty included. The Declaration of Independence specifically states that the government gains “their just powers from the consent of the governed”. Already, the people of the country are provided an immense amount of power and freedom. But with no direct proposition, the government are able to make the decision on their own so that the rich will be required by law to give money to the poor. This unjust decision breaks the original foundation of America’s government and removes a significant portion of the freedom that the United States of America so fervently promised.

If the rich were to willingly lend a hand to the poor, the lives of rich and poor alike could be significantly improved. By providing some of their wealth to those who require it, the large financial gap can be reduced, thus reducing the crime rates and political instability as well. With the rich becoming richer and the poor becoming poorer, the economy is becoming severely imbalanced and the society much less unified. If this gap continues to grow, the nation would eventually become shrouded with the lack of education and unemployment. Therefore, helping out the poor and minimizing this unhealthy gap should be your first step in creating a finer society. Should you choose to donate any slight affordable amount to poverty-stricken families, you would be benefitting both the lives of the needy and yourself as well, all while dodging the oppression of the government and their legal implication of forcing you to donate.