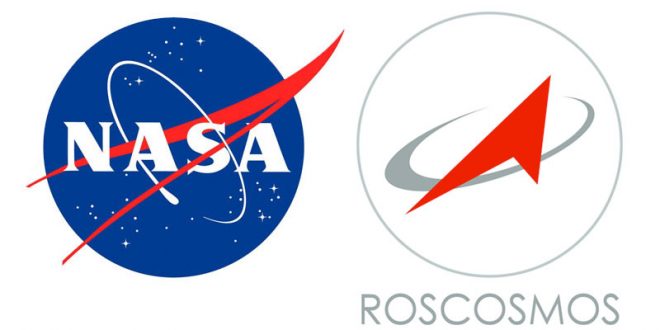 Things have changed since the cold war. Russia and the United States were in a state of stalemate, with the threat of imminent nuclear war at any moment. There was also a space race. But that’s all in the past. The United States and Russia now lead the discovery of the final frontier: space. NASA has had many successes in the past couple of years, such as the Cassini satellite, and it is now tackling one of the biggest goals of humanity: expanding to new planets. NASA and Roscosmos (the Russian equivalent to NASA), have signed a joint statement at the 68th International Astronautical Congress in Australia saying that they would work together on creating a gateway to research deep space. This means a space station that orbits the moon, making an environment that allows for the preparation of even deeper exploration. NASA said it is hoping to gain experience from this in preparation for destinations like Mars.

NASA and Roscosmos will work together to create the systems necessary to make this space station, and hopefully the two most successful space explorers on Earth can make something that marks humanity on even more distant places.

Previous Distractions vs. Study Efficiency
Next The Manhattan Truck Incident