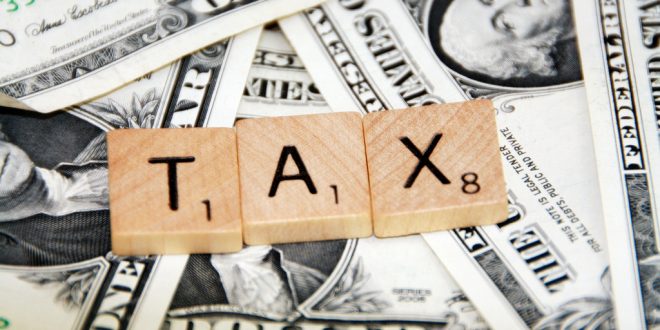 The capital gains tax in America is a tax on, well, capital gains: in other words, when you buy something and sell for a higher price, the money you earn is subject to capital gains tax. Investments in American are often subject to this harmful tax. Without it, an enormous amount of capital could be released and used for productive causes.

Because capital gains are only taxed when the asset is sold, it incentivizes investors to hold onto their current investments even if more profitable and productive opportunities are available. The so called lock in effect significantly affects the reallocation of capital and the level of entrepreneurship. This means that an investor might keep his investment in Company A, because if he sells it and invests in more productive Company B, his capital gains will be taxed. Thus, companies that are objectively better may find they lack investments since capital is “locked into” other less valuable corporations. In fact, studies show that historically, cutting the tax rate by 1 percent increases long term capital gains realizations by 6.2%. This means that the amount of people selling their stock increases by around 6%, proving that people are buying and selling because of a company’s value rather than the fear of a capital gains tax. These investments are important for two main reasons.

First, it leads to the creation of jobs. When companies have more capital to work with, they are able to hire more workers and thus create more job openings. Additionally, workers become more valuable, which increases wages. In fact, analysts write that eliminating the capital gains tax would create 1.3 million jobs annually. Jobs are the basis of one’s quality of life and is the best way to alleviate poverty. The unemployed lack a steady stream of income, thus making it impossible to sustain themselves and their family.

Second and more obviously, abolishing the tax would lead to economic growth. When there is more capital in productive and valuable businesses, there is more output and therefore a boost in the economy. Historically in the US, every time we have cut the capital gains tax, economic growth has increased.

As a result, it is clear that abolishing the capital gains tax completely will speed up the US economy and bring millions of people out of poverty.