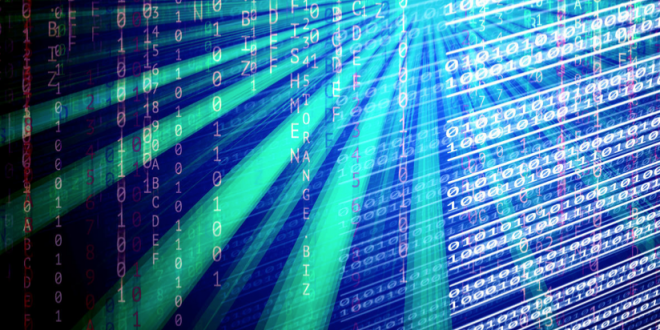 Technology is often correlated with the corrosion of natural ecosystems. There is a common misconception that the development of technology is proportional or even exponentially related to environmental issues such as global warming and climate change. While the materials necessary to develop hardware components may put a burden on the planet due to the constant excavation for rare metals, engineers who specialize in each phase of hardware production have come up with more eco-friendly solutions to this problem. Technological development is therefore complemented by an environmental trend equally potent, with a new frontier on the intersection of technology and environmental protection – virtualization technology.

Virtualization, in less technical terms, is a technology which allows several operating systems to run on a single device. The technology itself is not new, invented by the co-founders of VMware in 1998. Ever since, virtualization technology has become the underlying framework supporting every technological equipment, whether it be your PC or a kiosk. Its applications are evidently massive. In more technical terms, it allows an entire system or digital storage unit to be encapsulated, enabling more efficient transportation of data, easier distribution of incompatible software, and most importantly, better use of storage on disks.

In spite of being a software product, virtualization technology is capable of transforming the physical world through data centers. Data centers have traditionally been a main contributor to carbon emissions – generating 200 million metric tons of carbon dioxide annually. Data centers not only take up space, but also use immense amounts of resources. For instance, data centers require an extensive ventilation system, because data storage hardwares are very delicate. In addition, electricity consumption in data centers is obviously very high, as it is a necessity to maintain computer systems. The carbon footprint left by data centers is still growing, but it has been significantly hindered after 2003, when virtualization products were being released into the tech market. In fact, IDC and VMware collaborated on a data research project to show how much carbon emission was reduced through the efforts of virtualization. According to their research paper, 16.2 million server instances, 53.5 million server base, and 1.07 million units of infrastructure equipment were avoided in the year of 2016 due to virtualization technology. In cumulative terms, 739,000,000 MWh of energy was saved by 2016 through efforts of virtualization, reducing carbon emissions by 415 million metric tons in total. To put this data into perspective, the amount of energy saved is equivalent to the power consumed by 52% of US households annually, and the reduction in carbon emissions is equivalent to eliminating 900 billion miles from being driven over the past 15 years. (IDC)

This monumental amount of carbon emissions reduction quantified by IDC is only associated to virtualization technology distributed by VMware. Due to the significance of this software component in almost all hardware applications, many tech companies have gradually implemented their own virtualization alternatives. For instance, Hyper-V is a virtualization software designed for Windows, and Linux systems also use a software called VirtualBox. Furthermore, this technology is constantly being optimized, allowing the software to be more efficient and easily implementable. With VMware in lead, virtualization is spreading to every system and every piece of hardware, contributing to environmental protection secretly behind the complex systems of computer infrastructures.