Home / Tech/ Science / A Peek into the Upcoming iPhone 13 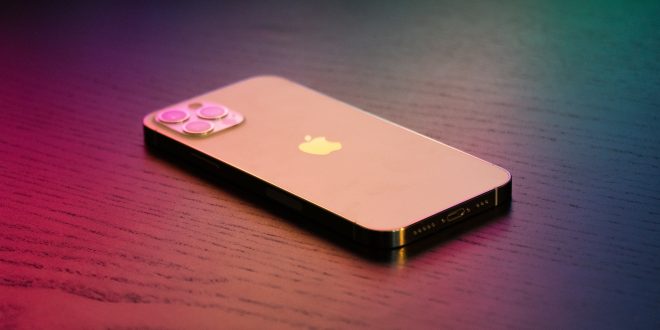 A Peek into the Upcoming iPhone 13

With September nearing, it is that time of the year again for new iPhone events. This year, we are expecting Apple to release four new iPhone models, including iPhone 13 mini, iPhone 13, iPhone 13 Pro, and iPhone 13 Pro Max. This would be a continuation of its product variation strategy for the iPhone 12 line-up.

From early dummy models available on the internet like Youtuber Marques Brownlee’s, it is reasonable to say that there would not be a huge physical appearance difference between the iPhone 13 family and its predecessor, aside from the slight differences in camera size and placements.

There was also no clear indication of whether Apple will finally adopt its Pro-motion technology to its phones, given that they are using OLED/AMOLED displays rather than LCD. However, expectations suggest that the new Pro models of the 13 may have Pro-motion functionalities, meaning they would be capable of 120 HZ refresh rates. If this is true, this would be the first time in history for iPhones to have refresh rates greater than 60 Hz.

Surprisingly, the iPhone 13 models will likely stay with the lightning port. There were rumors in the past year that claimed Apple would shift to a new era of portless phones starting from the iPhone 13 family, but in a world where supply chains are still affected by the ongoing pandemic, Apple might have assumed that 2021 is not the right time for everyone to move on to portless devices. Nevertheless, we still expect Apple to release phones without ports sometime in the next few years.

Some other gimmicky features from android phones are also coming to the iPhone 13 family. For example, an always-on display that features time and notification would likely be available on the new iPhones. This would allow users to access notifications without the burden of clicking the screen to access information every time. Moreover, the Touch ID fingerprint sensors may also come back in the form of an under-display sensor. This was first tried out on android phones like Samsung and Oneplus a few years ago, but may still be fresh for long-time iPhone users.

Previous Severe Floods in Henan
Next Food and Mood