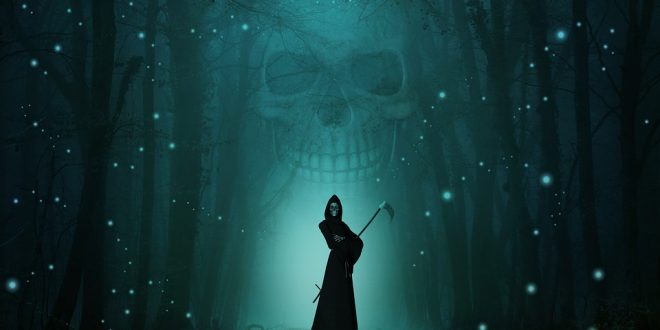 A New Lease on Life

What is the definition of death? “A New Lease on Life”, an article written by Tijn Touber, elaborates on interviews from Pim Van Lommel and his research team who have conducted experiments with patients with near death experiences. Though the definition of “death” differs from person to person, and the line of if someone is truly dead is blurry, our consciousness is what changes our perception of death. Near death experiences challenge the basis of what we know today, and will continue to shape future scientific research and explanations.

According to Van Lommel’s research, he says that patients’ near death experiences were serendipitous and enriching. Lommel explains, “The most important thing people are left with is that they are no longer afraid of death. This is because they have experienced that their consciousness lives on, that there is continuity. Their life and their identity don’t end when the body dies. They simply have the feeling they’re taking off their coat.” I think this brings up the relevance of consciousness and the soul, and how they long outlive the physical body. The body is like an outer coat; like snakes shed their skin, death is the outer layer of our bodies peeling off, but what remains in the spirit and soul. That’s what makes human beings so special: we’re compartmentalized of not only the physical, but also the spiritual. Though to a materialist, the spirituality aspect cannot be seen, it’s what differentiates us from every living being on Earth.

Death has a different definition for everyone, but specifically in this experiment, it was the period during brain death. Van Lommel explains that the expansion of consciousness did occur while they were “dead” which goes to show that the conscience lives beyond the body. Patients who had a near death experience were also said to foresee the future. “In the past,” Lommel explains that, “these experiences were attributed to physiological, psychological, pharmacological, or religious reasons. So to a shortage of oxygen, the release of endorphins, receptor blockages, fear of death, hallucinations, religious expectations, or a combination of all these factors. But our research indicates that none of these factors determine whether or not someone has a near-death experience.” Death and consciousness goes far beyond the degree of scientific discovery has reached. Though we can provide scientific explanations for specific bodily functions that occur when we near death, what truly lives in the body is still undiscovered, and it may never be discovered. This broaches the question of what it means to be dead, be human, and how our physical bodies our separated from our spiritual soul. Our minds are currently restricting us from experiencing the “multiple realities” that these patients have experienced. These spiritual realms can’t be scientifically discovered because it’s part of the nonphysical. As a dualist, it’s much easier to imagine a world with the physical and nonphysical, compared to a materialist’s belief that the world is only comprised of the tangible.

Overall, I think that near death experiences have taught us that the spirit goes to live on much longer than the body. People with different philosophies may think of death in various ways, whether they be a dualist or materialist, death strongly correlates with the spirit and soul. The body is just an external coat protecting our eternal spirits.