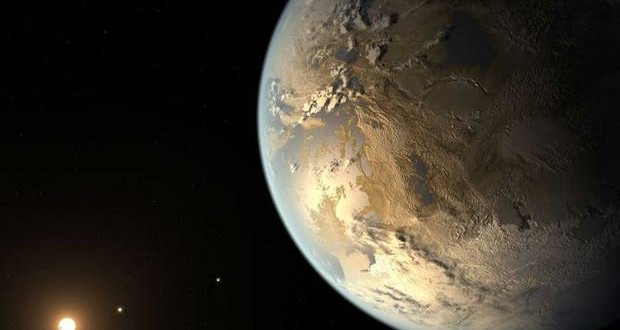 NASA recently announced the discovery of a new planet called Kepler 452b that is similar to Earth in many ways. It may be much larger than Earth, but it is in the habitable zone of its host star. The host star is also bigger than our host star, but the planet has a thicker atmosphere. Such similarities are striking, but it would still be incredibly hard to inhabit. It receives 10% more radiation from its host star than Earth does from the Sun, and it could be experiencing a runaway greenhouse gas effect. It’s an interesting find, something that could harbor life. Something so similar to Earth is very rare. However, it feels as if we’re looking for similar planets to Earth not only because it’s interesting, but also because we are looking for a new place to live once the our current planet reaches the end of its lifetime. It still remains to be seen whether 452b will be that new home.

Previous Junk Food and the Effect on the Mind
Next Bees