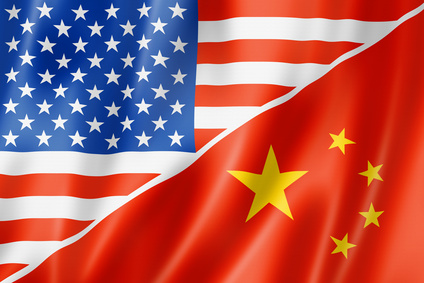 Undeniably, throughout this century, environmental issues have always been one of the most heated topics. China, as the largest developing country, and America, as the strongest developed country, both suffered, and is still suffering, from different extents of environmental damages. From air to water to trees–you name it; we’ve destroyed it. Even though we were all destroying our habitat, a host of differences emerged from these two major countries. 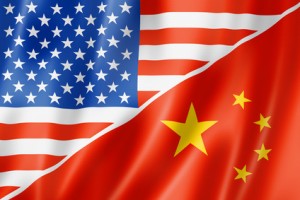 Recently, a huge incident happened in China: the documentary Under the Dome, produced by Chai Jing, a famous research reporter in China. This documentary aroused huge outcry in society; not only successfully raising people’s awareness of the air contamination—smog, but also stimulated citizens to question the government’s credibility. To put it shortly, it explicitly revealed the truth of our poor air quality that is caused by contamination from combustion of fossil fuels, toxic gas from car emission, and pollution released by factories. In this documentary, Chai Jing also mentioned the research she completed in Los Angeles. As we all know, during the development period of the United States, LA used to be heavily contaminated. Both China and the U.S. government chose to build the economic growth on the destruction of the environment. Until now, China is sacrificing its environment for higher GDP, while the US government has already finished the process and started to be aware of the importance of caring about the environment. Therefore, the only actual difference that impacts the environment conditions between China and US is the stage of the developing process they are in. China is currently in the stage of destroying the environment for economic benefits, on the contrast, as a developed country, the United States is now at the stage of attempting rescue the contaminated environment by taking effective actions.

I recently just moved from China to America, so I have a very clear sense of both countries. This is a reminder to us all that GDP means nothing compared to the well being of our earth. For all countries trying to be more developed: don’t be the like United States or China; don’t wait until you have the money and then try to save what you once had, but chose to destroy.

Cindy is senior at Henry M. Gunn High School and is incredibly honored to be a part of the Rising Star Magazine team. She enjoys belting out Disney songs, playing piano, watching Chinese dramas, and babysitting. Cindy serves as California DECA's VP of Silicon Valley and is also the singing teacher at FCSN and the President of HEARTS Nonprofit. She can be contacted at cindy@risingstarmagazine.com
Previous News Brief
Next The Widespread Appeal of K-pop