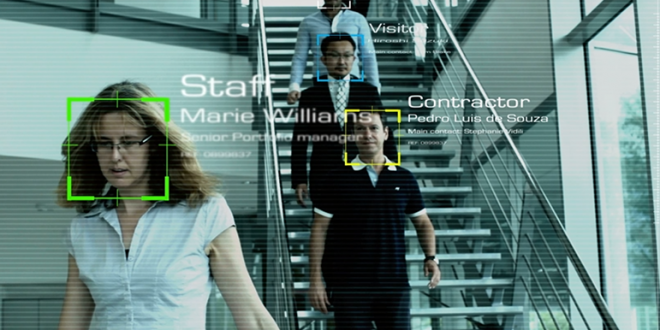 The Advent of Facial Recognition

Facial Recognition is a new technology feature that allows a device to recognize a person based on that person’s facial features. Many large companies such as Apple, Samsung, Amazon, etc. are currently working on or have implemented facial recognition. Recently, a man at the Washington Dulles airport was detained. The airport security there were testing facial recognition technology that had been recently implemented. The facial recognition system warned that the man’s face did not match the face of the passport he presented. The man was using a French passport after he arrived in the United States from Sao Paulo, Brazil. Then, the screening machines discovered that there was a Republic of Congo passport hidden in the 26 year old man’s shoe. This man’s fake passport was exposed by software created by NEC Corp, a Japanese technology company. NEC’s system is built around NeoFace, an AI engine that is part of the company’s Bio-IDiom facial recognition and biometrics technology. NEC Corp has also revealed that it wanted to use facial recognition services for the 2020 Tokyo Olympics. This will be an especially arduous task for them as there will be over 300,000 participants at the 2020 Olympics. Also, the Olympics will not be held in one single space but multiple smaller ones, making it harder to use facial recognition. In India, The Unique Identification Authority of India wants to mandate facial recognition by taking on the spot pictures for every authentication that uses Aadhaar: a twelve digit number code issued for fraud protection to all residents of India. They hope that this will lower the rate of fraud and other identity theft crimes. Police at the Notting Hill Carnival in London also hope to be able to use facial recognition software to catch criminals. However, when tested at the last two carnivals it had proved ineffective and sometimes even discriminatory.

Facial recognition technology will play a significant role in security and fraud safety in the future, but it has yet to become accurate and efficient.

Previous The Explosive Op-Ed
Next Ticks