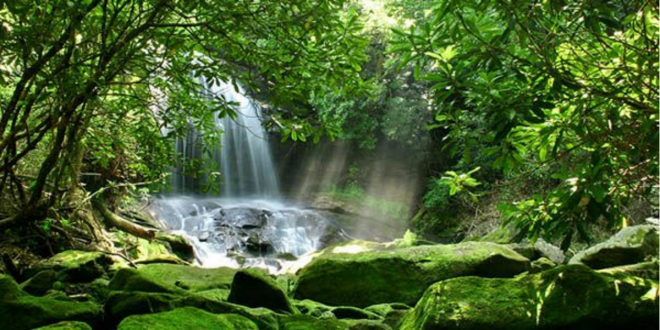 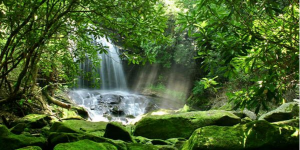 June 5th is World Environment Day 2016, the United Nations’ “day” for raising awareness to protect the Earth, so instead of filling up your mind with depressing statistics about global warming or the like, here are five trends that indicate forests are on the rise.

Today, the drivers of deforestation are not the same as they were three or four decades ago. Back then, most deforestation was the result of individual farmers having to produce food for themselves and local markets. Today, most deforestation is caused by big corporations for urban markets and exports. Activists are able to better rally against corporations, rather than individual farmers, to push for more forest-friendly practices. The work of activists has been steadily forcing companies to cut deforestation out of their supply chains, and have already changed the practices of huge companies like Amazon.

It is evident that technology has made incredible strides within these last few decades, and it has come around to the point that this modern technology has been implemented to provide better alternatives to deforestation. For example, with the implementation of a satellite-based deforestation monitoring system that increased transparency regarding forest use, the annual rate of clearing in the Brazilian Amazon dropped by a staggering eighty percent. After this impressive statistic, the World Resources Institute developed an even better deforestation monitoring system, the Global Forest Watch, which allows real-time monitoring of any forest. Even our daily smartphones have contributed to the cause, they have become a hub for previously isolated activists to connect and band together to create an even bigger splash.

Studies have shown that locals are able to do a better job of stewarding natural resources when their indigenous land rights are recognized, as deforestation in indigenous territories if often not as severe as in national parks. Countries are making progress in recognizing traditional land rights, like Mexico and Indonesia, where the control of millions of hectares of state-owned lands are in the works to be turned over to their indigenous residents.

People are steadily growing to realize more and more the importance of keeping factors of an ecosystem balanced. For example, an environmental crisis in Singapore not only awoke citizens’ consciences, but also awoke people to the importance of Sumatra’s forests in maintaining air quality. Scientific studies continue to be churned out every day, detailing the scary effects of deforestation, and more and more people are hearing of these facts. As a result, the movement to stop deforestation continues to grow stronger and influence more parties.

Happy World Environment Day! On this special day, try not to listen to those that harp on and on about the impending doom of our planet. Instead, step outside, breathe in some fresh air, and appreciate the beauty that is Mother Nature. Only then, when you can appreciate it, can you begin to take influential steps to preserve our environment.

Cindy is senior at Henry M. Gunn High School and is incredibly honored to be a part of the Rising Star Magazine team. She enjoys belting out Disney songs, playing piano, watching Chinese dramas, and babysitting. Cindy serves as California DECA's VP of Silicon Valley and is also the singing teacher at FCSN and the President of HEARTS Nonprofit. She can be contacted at cindy@risingstarmagazine.com
Previous End of Year Madness
Next The GTX 1080