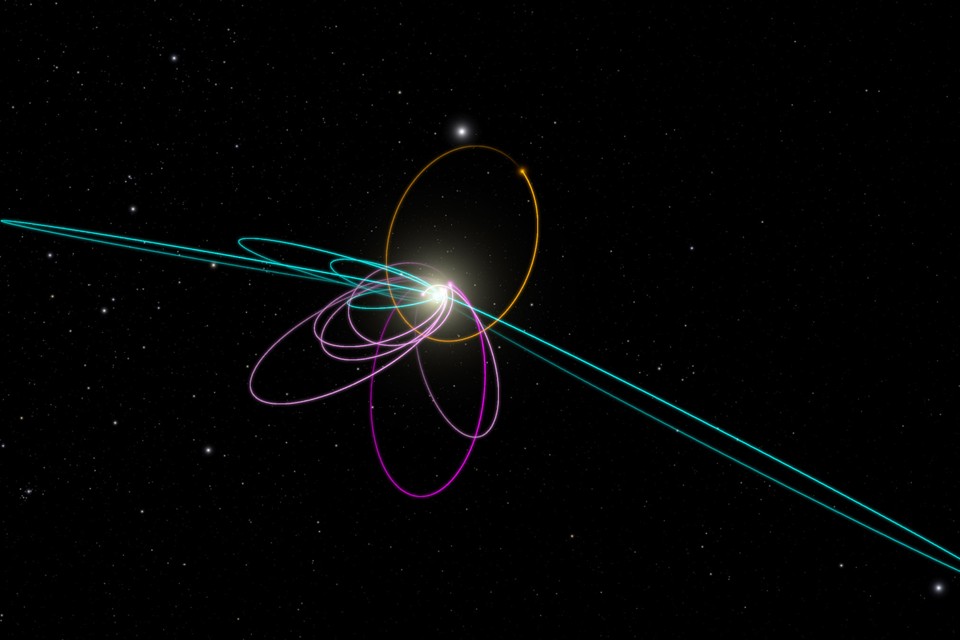 Scientists at California Institute of Technology discovered that there may be a possibility of a giant planet in the solar system. This planet, which orbits the sun elliptically every 15,000 years, shows evidence of being around the size of Neptune. After the long search for a planet beyond Neptune, the claim for this planet is the strongest yet. This “Planet X’s” closest distance to the sun is around 200 astronomical units, which is seven times farther than Neptune’s. This planet could also go as far as 600 to 1200 AU, which is way beyond the Kuiper belt.
However, unless Planet X appears in the direct view of a telescope viewfinder, this hypothesis cannot be confirmed.