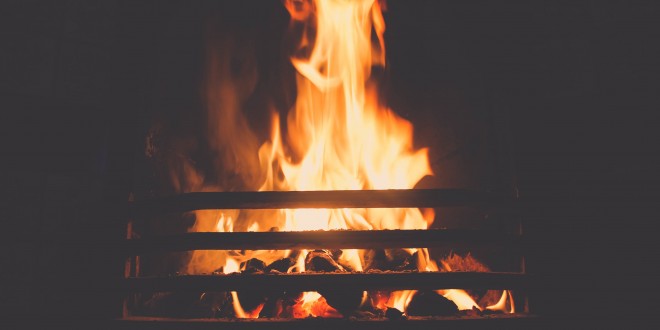 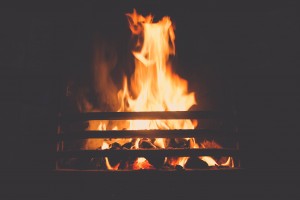 The recent wildfires in Northern California has damaged over a thousand homes and buildings and killed one person.

The Valley Fire: This fire started on September 12th, in southern Lake County. Over 4000 fire personnel are dealing with the fire, which is now 69% contained. The fire destroyed over 1000 structures and killed 3 civilians. The cause is currently unknown.

The Butte Fire: All areas and roads within the fire perimeter are evacuated. This fire started on the afternoon September 9th, and is estimated to be fully contained on October 1st. So far, there has been two civilian fatalities. There are around 3500 fire personnel trying to deal with the fire.
The number of fires this year has surpassed any in the last decade, due to the severe drought in California which supplied dry grass and tinder to feed the flames.