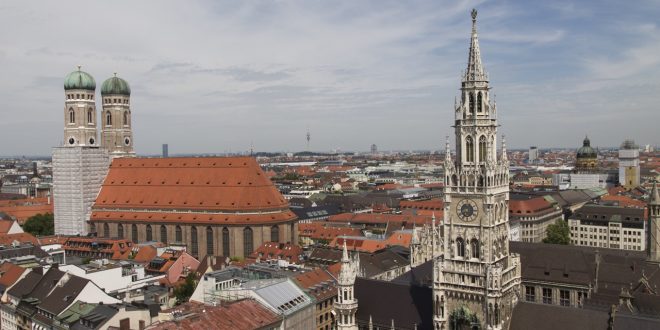 Nine people were killed and 16 people were injured on July 22, 2016 after a shooting rampage in Munich, Germany. Near the Olympia shopping mall, a lone gunman shot at multiple people at a McDonald’s. Ten people including the gunman was killed and 36 others were injured. The perpetrator was the 18-year-old David Sonboly, who died later due to a self-inflicted gun wound.
After an urgent warning was sent out by authorities, people in Munich were put in a virtual lock-down: they were advised to stay at home and drivers were told to not pick up any passengers. Around 2,300 police officers were deployed in Munich after hearing the first reports, and a manhunt was initiated. According to police chief Hubertus Andra, the shooting seemed to be a “regular” mass shooting, not the actions of terrorism.

Previous Why Confidence Is Important For Success: A Personal Reflection
Next Bullying