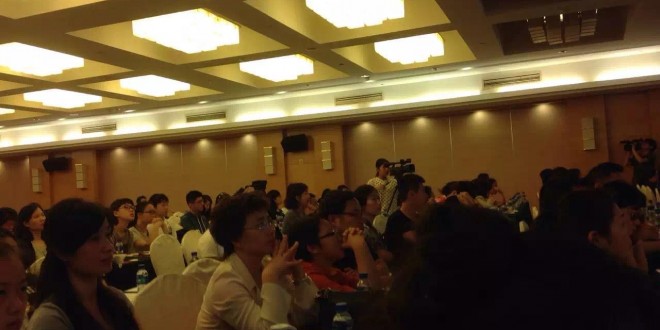 On July 4th, 2015, HEARTS and Rising Star Magazine hosted the 2015 Youth International Environmental Protection Awareness Conference. The goal of the conference was to raise awareness about the rapidly deteriorating environment in both China and the rest of the world. Some of the speakers included environmental specialists, scientists, and educators from the U.S., England, Canada, and China. Many attendees were from Beijing, Shandong, Hebei, Shanxi, Hang Zhou, Nanjin, and Shanghai. More than 200 people attended the meeting.
It is understood that, even though much of what is happening in the world today does not show it, we are totally dependent on the natural environment.  We cannot afford to destroy the Earth’s systems. We know:

The 2015 Youth International Environmental Protection Conference is a great start for China and the movement towards stronger environmental protection.