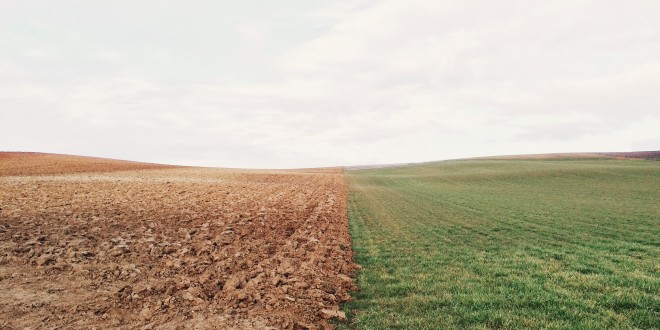 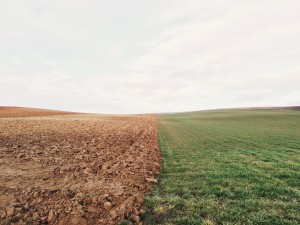 A stampede that killed 717 and injured 900 at the annual pilgrimage from Medina to Mecca occurred on Thursday, September 24th during the Hajj. The heavy pushing among the massive amount of pilgrims was the root of the cause. The stampede occurred on the third day of the Hajj, where pilgrims walk to Jamarat, to complete the ritual “Stoning the Devil”; the pilgrims heading back from the ritual were blocked by the faithful heading towards it. Already weak from the heat and dehydration, the pushing and shoving caused many to fall and be trampled.

This Islamic tradition occurs about two months after the Ramadan and has over two million pilgrims from around the world flying to Saudi Arabia to complete it. Being one of the five pillars of Islam, the Hajj requires a devout able-bodied Muslim to complete the pilgrimage to Mecca at least once in their lifetime. This pilgrimage takes place over five days and includes many symbolic rituals. Many claim to experience a spiritual transcendance once completing the journey.

There has been numerous stampedes within the last three decades during the Hajj: